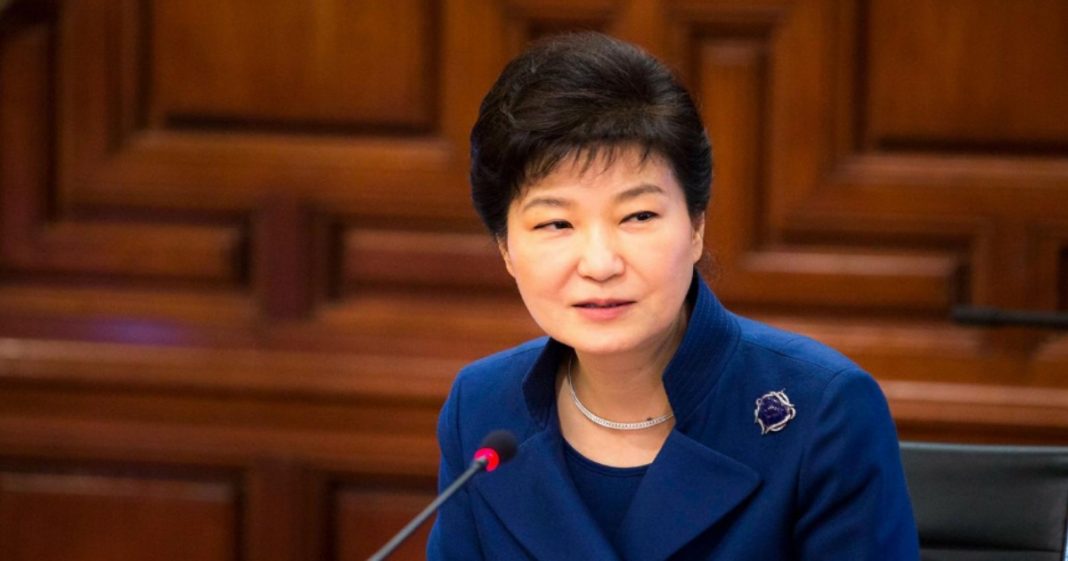 While U.S. politics remain deep in the gutter, North and South Korea remain locked their own version in a battle of words and saber rattling.

An ongoing conflict between the two divided Koreas has become further inflamed this week after South Korean President Park Guen-hye stepped up her efforts to draw North Korean defectors into the southern nation.

Publicly addressing all North Koreans, Guen-hye urged all to defect to South Korea and receive aid:

“We will keep the road open for you to find hope and live a new life. Please come to the bosom of freedom in the South whenever you want… I look forward to your participation in ushering in a new era of a unified Korean Peninsula, free from the terror of nuclear weapons and war, and where human dignity is respected.”

In response to the president’s appeal, North Korean state-run newspaper Rodong Sinmun said that Guen-hye was mentally ill and mistaking her “persisting hallucinations” as “established fact.”

“It’s ridiculous and foolish that Park Geun Hye flutters her feet to smear our dignified leader’s reputation with infamy by persisting hallucinations in her head as an established fact.”

The newspaper continued with its insult-laden rant, saying calling the president a “barefaced and impudent bitch.”

“Park Geun Hye has the gall to ignore the reality within her grasp and to doggishly and overtly utter ravings . . . encouraging defection. There is no such a barefaced and impudent bitch elsewhere.”

Nothing that is published in North Korea is done without the explicit permission of leader Kim Jong Un, so even though his name isn’t on the quote, it’s a given that he gave his blessing for the horrible statement.

This conflict is escalating, in part, because the number of defecting North Koreans is already up 15 percent from 2015, and the recent flight of a North Korean soldier signals that unrest within the nation may have reached a critical point.

President Guen-hye warned her citizens that as things on the Northern side degrade, they may see an increase in violent action and acts of terror to try and incite attacks and make North Korean residents feel loyal to their leader.

No doubt, this isn’t the last we will hear of this conflict. Things will likely only get worse from here.