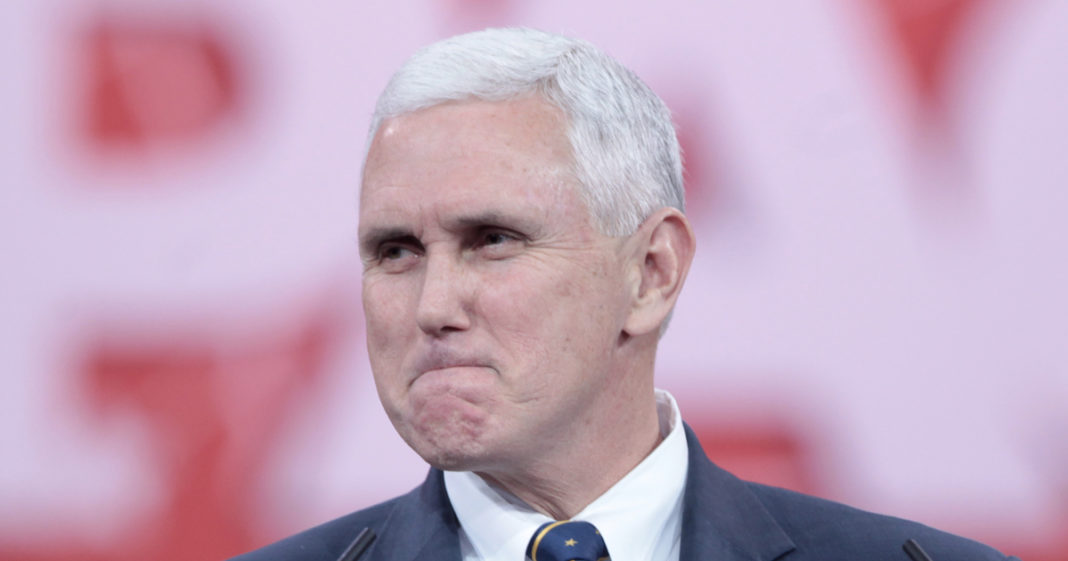 While the consensus seems to be that Mike Pence may have actually won last night’s debate due to his calm, collected demeanor and general not-Trumpness, Hillary Clinton’s newest ad has really won the whole ballgame.

While Trump and his team flail wildly, attempting to strike political blows by chance, it’s clear that the Clinton camp is calculated and planned, impressively so.

Less than 12 hours after the debate’s conclusion, Clinton’s campaign released a scathing ad which pits Pence’s denials from Tuesday night against video and audio of Trump actually saying and doing the things Pence denied.

Clinton said, “Even Mike Pence couldn’t defend the terrible things Trump’s said and done – so instead, he lied about them.”

And lie he did.

As the ad shows, Pence again and again pretended that the things Kaine calls him out on are preposterous or untrue when the record is right there.