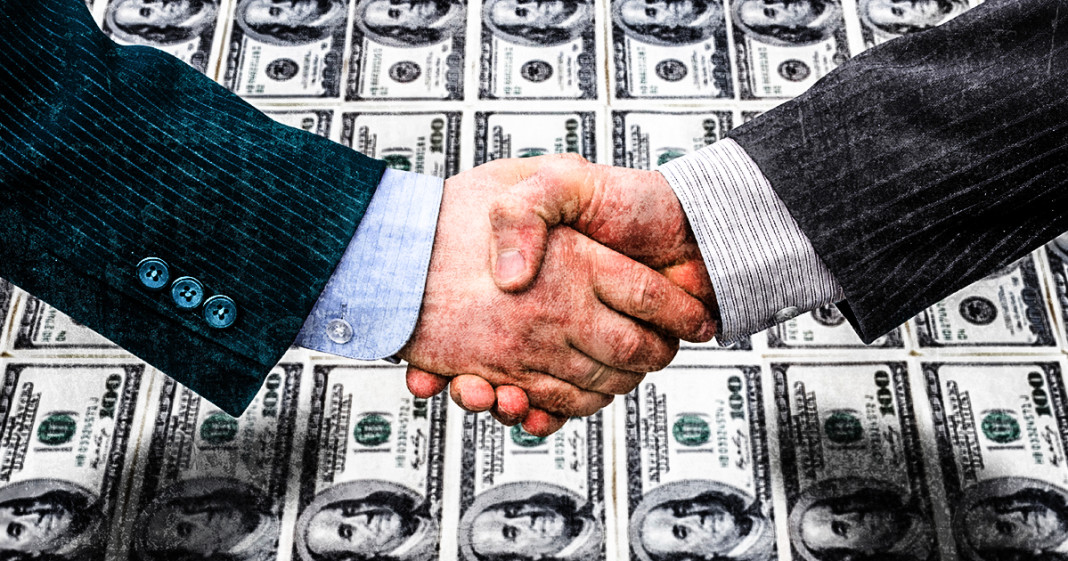 It seems like almost nobody in the U.S. (or abroad, for that matter) cares for the so-called free trad” deals that have been rammed down our collective throats for the past generation. Even political candidates like Hillary Clinton – formerly a champion of the Trans-Pacific Partnership – are backing away from their support of such deals – at least until the election is over. But have those deals really done that much damage to the nation’s economy? According to a new report from the Congressional Budget Office (CBO), the answer is no – but they haven’t helped a lot of people, either.

The CBO report, “How Preferential Trade Agreements Affect the U.S. Economy,” was published just last month. They concluded that trade deals such as NAFTA have had “relatively small positive effects” for small and medium-sized businesses in the U.S. On the other hand, the megalithic transnational corporations have done extremely well under these trade agreements. Not only have they opened up many new markets for their goods and services, they have given them access to cheap labor and facilities abroad in countries that don’t have a lot of pesky worker protections and environmental regulations.

That, of course, is where American workers have been hit the hardest. As those jobs go overseas, American workers wind up having to move to lower-paid jobs or retrain for new occupations at considerable time and expense (which more often than not, also come with a lower paycheck). There is more to that equation, of course; automation has played a part in it as well. Nonetheless, this is the basis of most of the opposition to these free trade deals – the wholesale devaluation of labor, even as costs of living continue to rise.

So, if there has been any upside to free trade for the majority of natural people, what has it been? Cheaper goods, also known as the “Wal-Martization” of America. Supposedly, this has been a benefit for low income Americans, who are able to buy more imported “stuff” at lower prices. But have these lower prices for goods made in China, Mexico, and other low-wage countries really compensated for the loss of high-paying jobs and the downward pressure on wages?

The CBO report is a little vague on that issue. It concedes that such benefits have been “slight” – but it fails to mention some other costs that come with cheap, imported goods. For example, textiles and clothing. Back when clothing was manufactured in the U.S., it could be worn for years because it was durable and of high quality. These days, one can buy a pair of jeans for $20, and a package of socks for five – and they might last a year or two. It’s the story of many consumer products; the quality just isn’t there anymore. Things wind up getting replaced more frequently, and the old stuff ends up in a landfill.

There are also fewer regulations governing what goes into those products. In an appalling number of cases, they contain substances that have been banned in the U.S., but are perfectly allowable in the country of manufacture. For example, as recently as last year, the U.K. Daily Mail reported that crayons and several children’s toys made in China contain asbestos, a substance that has been phased out in the U.S. Although asbestos production has been banned in the U.S., there are no laws preventing its importation from China, Brazil, and other nations.

Unfortunately, the CBO report doesn’t mention that at all. When the environmental and health costs of “free trade” are considered, the benefits to the nation are not just minimal – they’re non-existent.