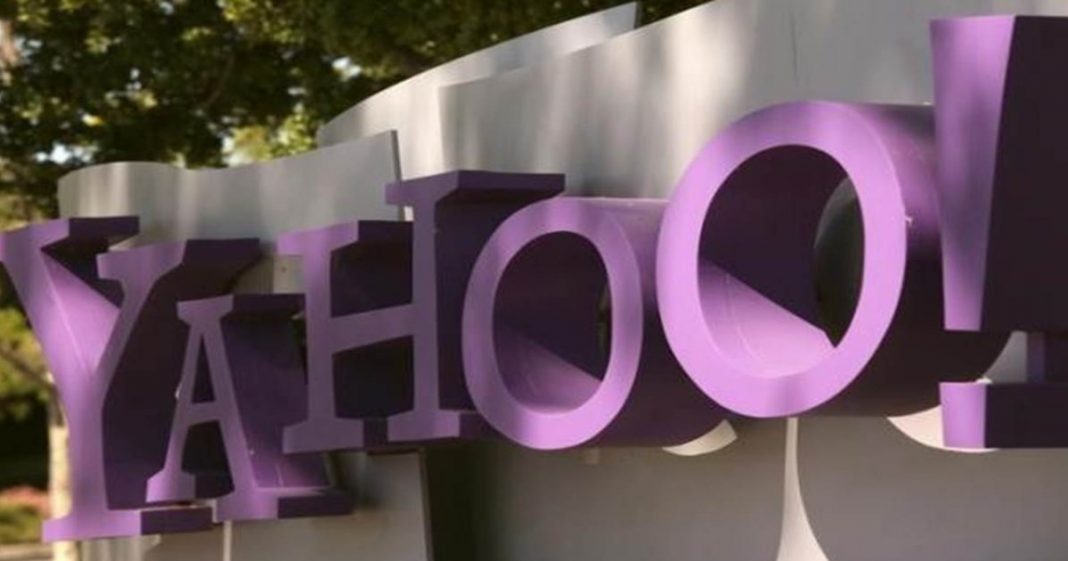 While many tech companies have been applauded for standing up against federal government probes into their customers’ data, it appears that Yahoo Inc eagerly and accommodatingly rolled over for U.S. intelligence officials, creating custom software to give officials access to any and all users’ emails and data.

Though we are all aware by now the unprecedented access the NSA has to all of our data and personal information, the knowledge that Yahoo was so eager to hand over its users privacy on a whim is troubling. This is especially true considering the degree to which their software cooperated with officials, giving both the NSA and FBI unfiltered access to all data streaming in and out of their databases.

“It is not known what information intelligence officials were looking for, only that they wanted Yahoo to search for a set of characters. That could mean a phrase in an email or an attachment, said the sources, who did not want to be identified.”

Though some companies have complied with orders to turn over specific emails or data for a limited user group or time period, this is the first time we have heard of a data company handing over their complete database.

Reuters said they were unable to determine what, exactly, Yahoo handed over. They did discover that the company’s decision to work so closely with federal entities led to the departure of some of the company’s top executives, including the Chief Information Security Officer Alex Stamos in 2015.

Though it cannot be confirmed, it is likely that the NSA took their demand for live-streaming invasion to other internet companies, but that Yahoo was the first and only to create a specific program allowing the NSA and FBI live, uncensored access to incoming and outgoing information.

Why did they give in to this request when they could just as easily denied it? Further investigation is needed into the legality of what they have done and why the felt they were able to.