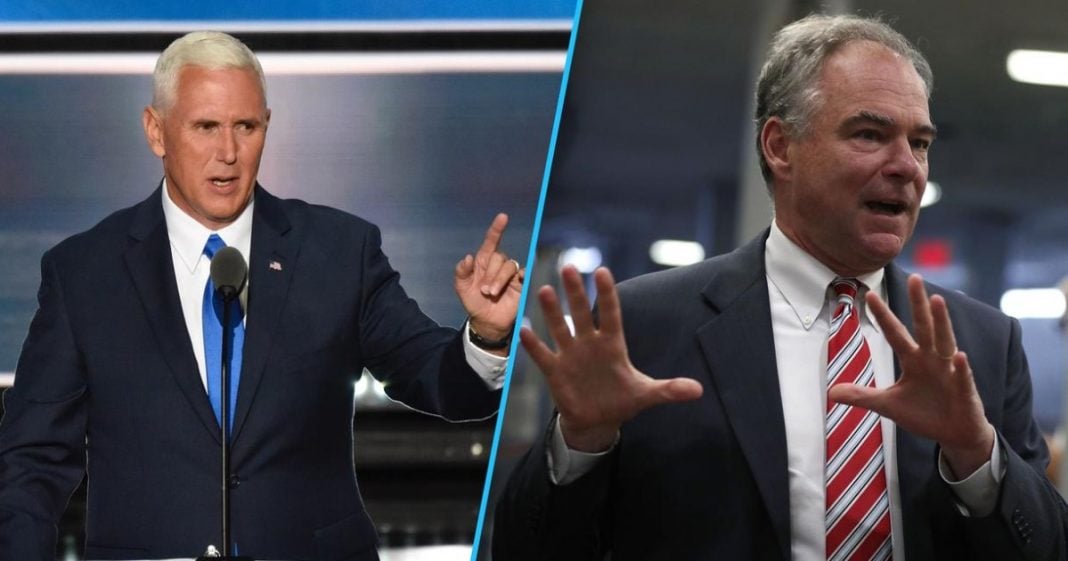 We’re just a little over 24 hours until the one and only vice presidential debate, and yet nearly half of Americans who will be watching on Tuesday can’t name either candidate.

In an election year when both presidential candidates are recognizable by virtually every person in the Western world, the ability to recognize and name the white-bread sidekicks both have chosen have taken a backseat.

The poll also showed that 64 percent said they are likely to watch Tuesday’s debate, meaning that a large number of viewers will be learning the named of Mike Pence and Tim Kaine for the first time, a little over a month before the election.

Neither camp should be too concerned about the outcome of Tuesday’s debate as only 10 percent of voters say that a vice presidential debate could have a significant effect on who they intend to support. For the most part, Kaine and Pence can only serve to nudge undecided voters who are leaning one way or another further into the camp they are already considering.

For those of us who have made up our minds, we can all look forward to a nice nap because my God, how boring are those two?