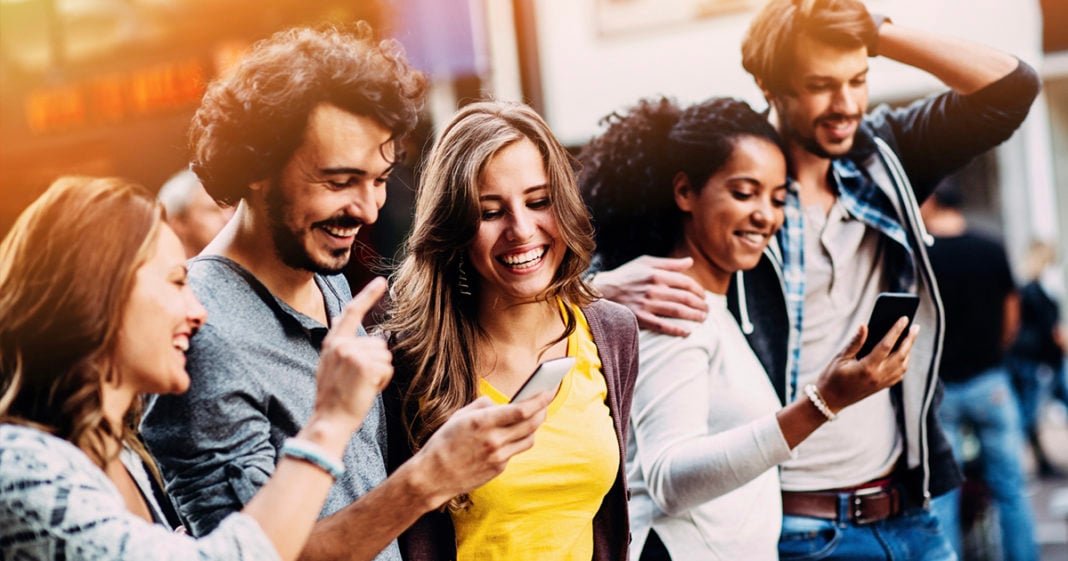 While bored news-writers pen oversimplified articles blaming Millennials for everything under the sun, those same young people are being stuck with a massive debt given to them by the generations preceding them.

According to a report by The Nation, young people in the U.S. owe quite a debt to the globe, thanks to the reckless abuse of our planet by baby boomers and gen x-ers. That debt will be paid in sweat, tears, and unpaid wages as millennials are set to lose a whopping $8.8. trillion in income thanks to the effects of climate change.

While Republicans rage about whether or not global warming even exists, the price of ignorance is skyrocketing, though of course the leaders in the anti-science movement will be dead long before it is time to pay back that debt.

Already, we have seen some of this costly environmental toll, with an estimated $10 billion of our tax dollars annually being spent on issues related to climate disruption. Without rising temperatures and planetary abuse, that chunk of change could be concentrated on a host of other important issues in America.

As parts of the U.S. slowly sink below the coastlines and large swaths of land are desecrated by an unending stream of natural disasters, we will devote more and more of our nation’s resources to battle the climate change we created.

And as it often goes, it is those who are low-income and racial minorities which will suffer the most under this environmental debt. As it is now, so it will be in our near future as those with the means will avoid paying for our misuse of the earth while low-income Americans will foot the bill while their inadequate homes sink under the ocean or are torn apart in a torrential storm.

The generations preceding us are not just bankrupting our planet, they are bankrupting our very future. We were already set to be the first generation to be less well off than our parents, but it is seeming more and more likely every day that the gap between ourselves and our fathers will be further than we could have ever imagined.