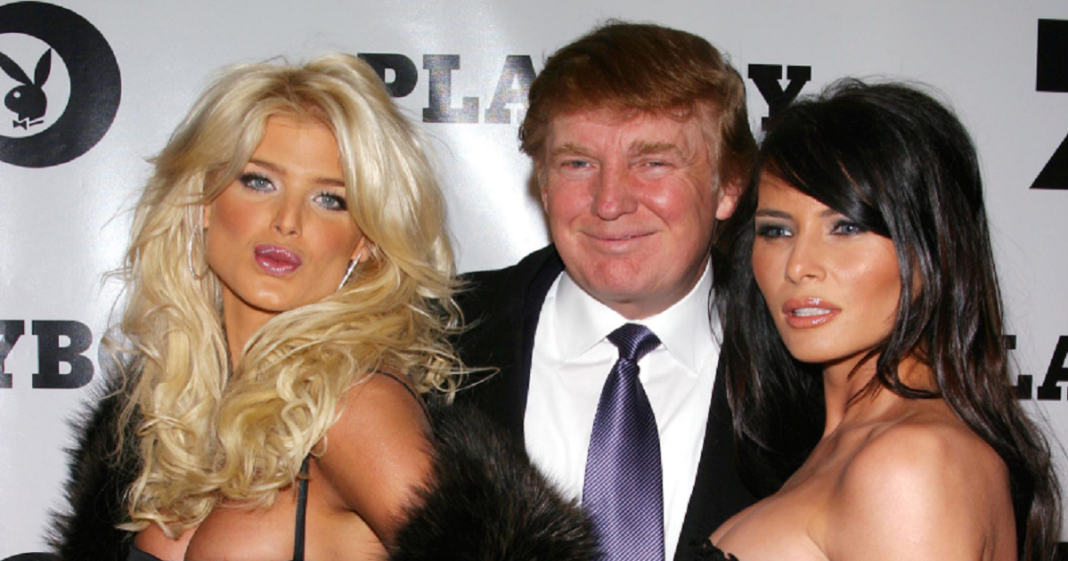 Remember, folks, Donald Trump himself opened up this can of worms.

After the Republican candidate’s downright meltdown on Twitter at 3 A.M. Friday morning, the internet was abuzz over allegations Trump made concerning former Miss Universe Alicia Machado and her alleged sex tape.

Trump called Machado “disgusting” and said that Clinton had been duped by using her as a debate topic on Monday, telling readers to “check out sex tape and past.”

Did Crooked Hillary help disgusting (check out sex tape and past) Alicia M become a U.S. citizen so she could use her in the debate?

Since that nasty display, the internet has attempted to “check out” any sort of sex tape from Machado, but came up empty-handed. Machado had posed for playboy twice and had engaged in sexual activity on a reality tv show, but all naughty bits were either not visible or censored.

While the video doesn’t feature Trump’s nudity or show him engaging in sexual activity, it does show the Donald popping a foaming bottle of champagne which he then pours salaciously all over a playboy logo standing arm-in-arm with a crew of playmates. Spicy!