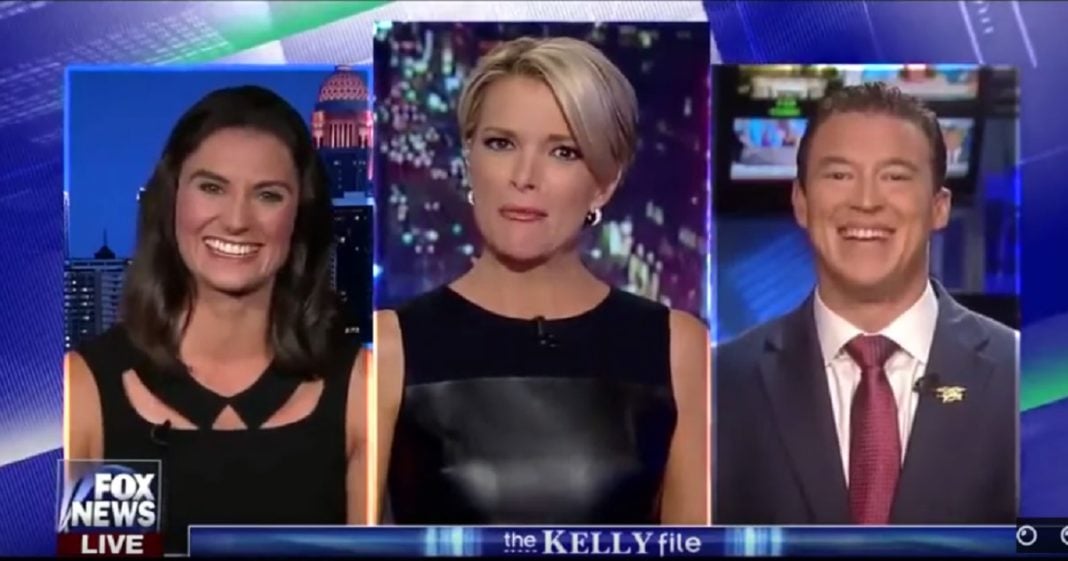 Legitimate political issues affecting Americans have had to be sidelined this week as the media world focuses on some incredibly sexist remarks made by Donald Trump to a former Miss Universe winner Alicia Machado.

What should have been a one-day news story has lasted an entire week because of Trump’s dogged refusal to walk-back or apologize for his comments. Newt Gingrich jumped to his defense, claiming that Machado had gained 60 pounds after winning the contest, making Trump’s comments warranted (for the record, it was more like 15 pounds).

Common Trump opponent Megyn Kelly weighed in on the controversy on Thursday when she asked,

“Why don’t they just shut up about the women and how big they’re supposed to be?!”

Kelly commented that it wasn’t politically smart to insult women – over half the population – or obese people – the majority.

These stories stay around because Trump won’t let them die. Even this morning, news outlets are freaking out because the candidate went on a late-night Tweet tirade, accusing Machado of making a sex tape and calling her “disgusting.”

When a candidate acts so deplorably, you can’t really justify just moving on.