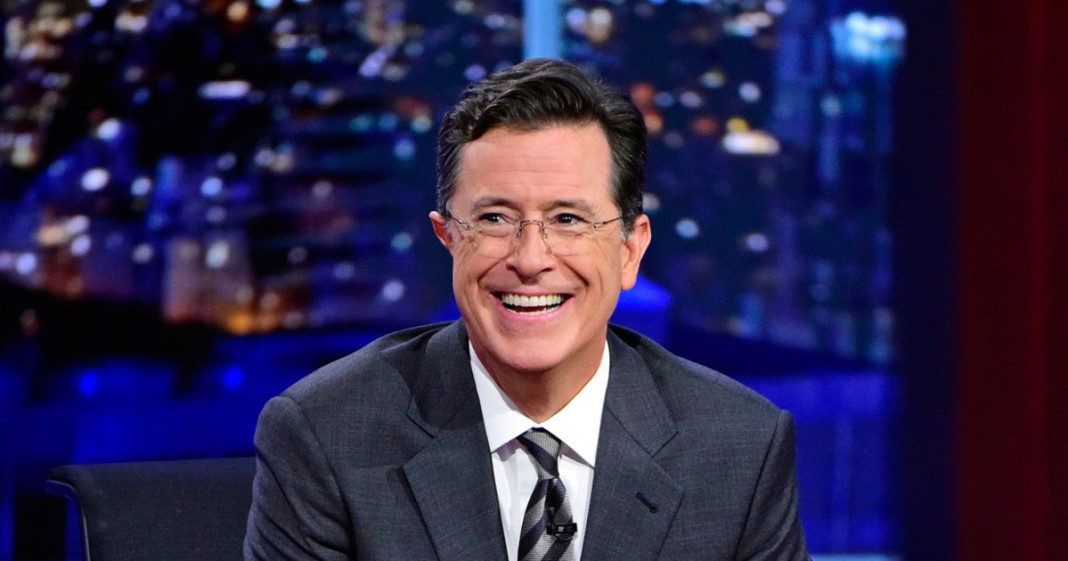 Poor, simple Gary Johnson has really done it this time.

You know you’ve finally made it when late-night TV shows start to mention you in their opening monologue, but for Libertarian candidate Gary Johnson, the fame he’s finding is more like infamy after a slew of gaffes killed every shred of his credibility in recent weeks.

Shortly after celebrating a milestone by getting placed on all 50 state ballots, Johnson apparently didn’t know what Aleppo was, and said so on live television. Then this week, the candidate did some bizarre stuff with his tongue during an interview and then had another “Aleppo moment” when he failed to mention a single world leader he admired or respected.

One gaffe is forgivable, two so similar and so close together? That’ll end you.