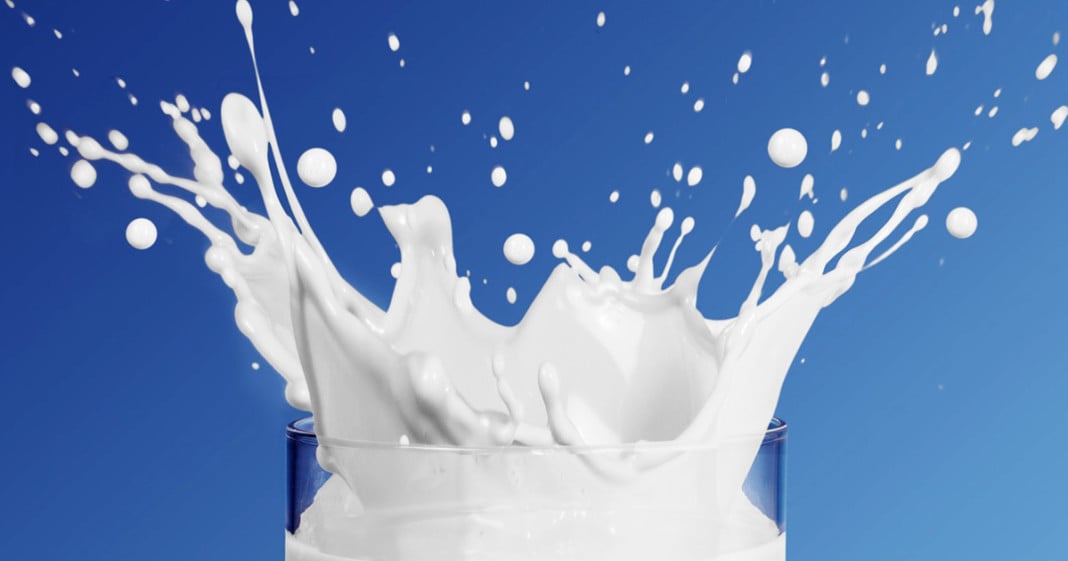 It’s a bizarre story which really isn’t about the milk at all.

A middle school child was handcuffed and charged with larceny for daring to take a carton of milk from his school lunch line, despite the fact that the boy is entitled to free lunches through state-funded programs. He is now set to stand trial for that petty theft.

Young Ryan Turk went back to the lunch line to grab a milk when a local police officer (patrolling the lunch line for some reason) accused the boy of stealing the carton valued at 65 cents.

Officers claim that upon confrontation, the boy became disorderly.

“I yanked away from him I told him to get off of me because he’s not my dad,” Ryan Turk said.

The boy was handcuffed, arrested, and suspended from school. The charge of larceny was applied, according to police, because the boy appeared to be trying to conceal the milk from view.

Officers also accused the boy of being under the influence of drugs because they said he was acting strangely.

“Because he was fidgety, kept pulling on the strings of his pants, and laughing when we were trying to talk to him and just wouldn’t talk.”

Turk’s mother expressed outrage at the mishandling of the entire situation.

“I’m angry, I’m frustrated, I’m mad. It just went too far. They are charging him with larceny, which I don’t have no understanding as to why he is being charged with larceny when he was entitled to that milk from the beginning.”

This gross misuse of the criminal justice system was clearly put in place to try to teach the boy some sort of sick lesson. This should have never been allowed to happen and all those who were involved in this misuse of power should be ashamed.

The trial is set for November.