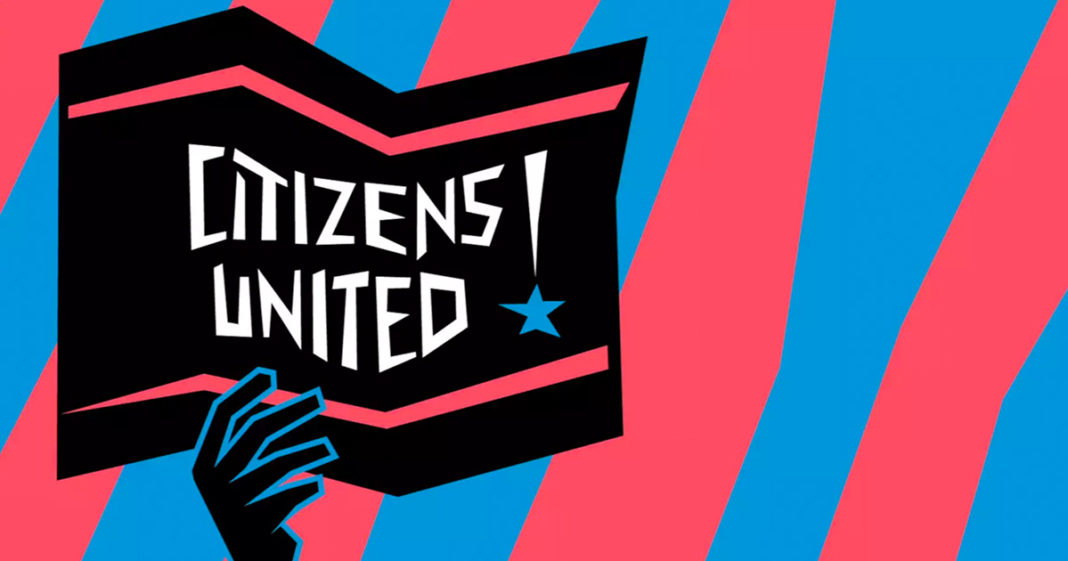 Jeff Clements, American Promise/Free Speech For People/Corporations Are Not People: Why They Have More Rights Than You Do and What You Can Do About It, joins Thom. According to Nielsen – 84 million people watched Monday’s showdown in Long Island – the most since 1980 when 80 million people watched Ronald Reagan take on Jimmy Carter. Just for comparison – 67 million people watched the first debate between President Obama and Mitt Romney – so Monday’s numbers really were a big deal. Which only makes it all the more frustrating that neither Hillary Clinton – Donald Trump – or moderate Lester Holt bothered to mention the single most important issue facing the American people today: the corruption of our political system by big money. We heard a lot about Trump’s temperament and a Miss Universe contest from 20 years ago – but nothing about Citizens United.