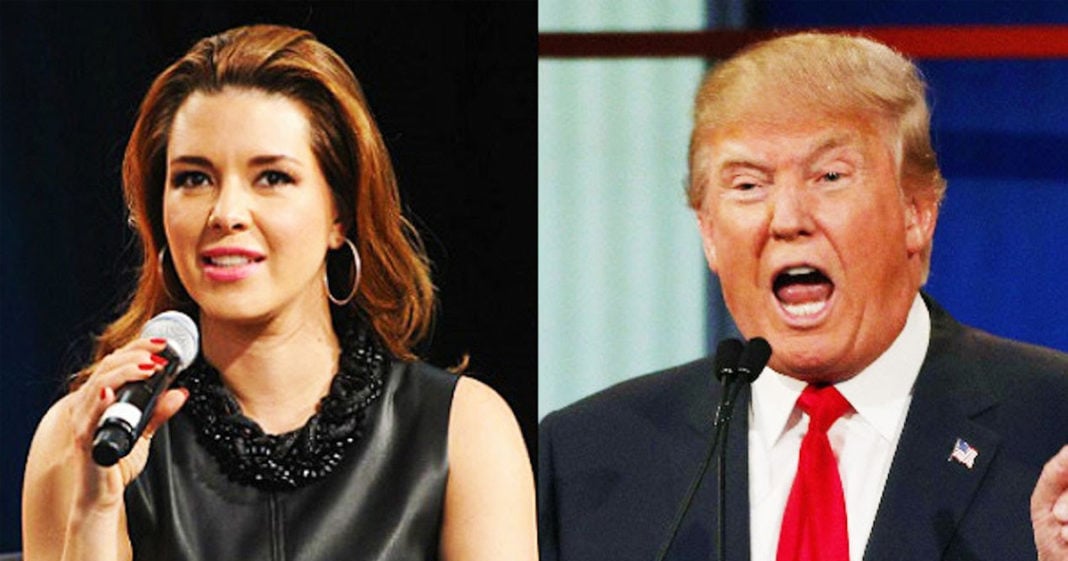 In this Majority Report clip, Heather “Digby” Parton joins the show to recap and analyze the 2016’s first presidential debate. In this segment, we watch Hillary Clinton surprise Trump by bringing up a former Miss Universe who Trump publicly disparaged for gaining weight. The woman, Alicia Machado, has described her terrible experience with Trump in an ad for the Clinton campaign. Trump went on Fox & Friends this morning to walk back his misogynist and racist comments—just kidding, he doubled-down.