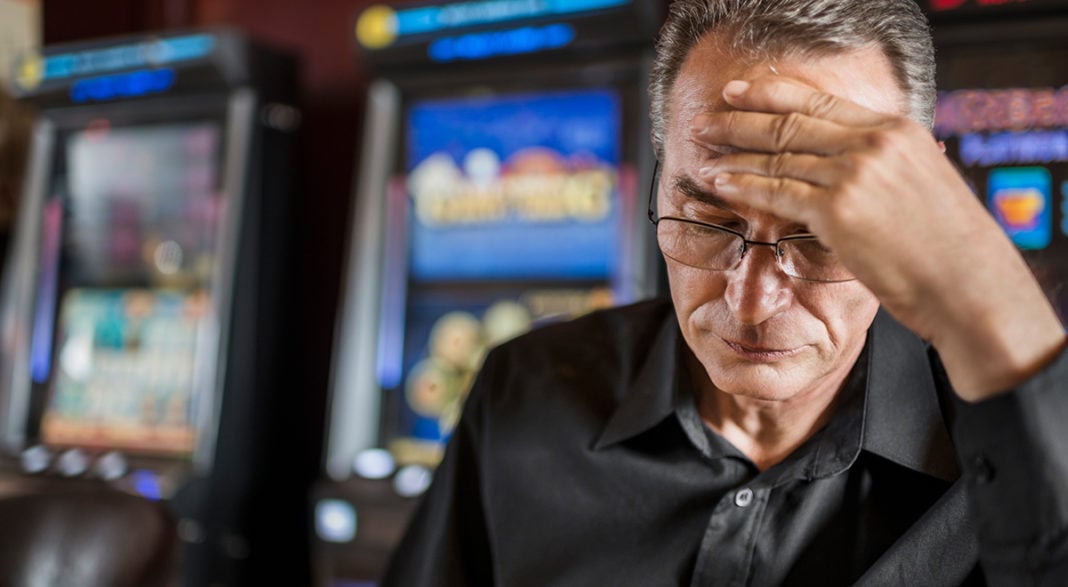 There are numerous lawsuits pending involving the anti-psychotic medication Abilify that claim the drug can cause serious impulse control issues in adults, such as gambling, shopping, binge eating and hypersexuality. Comprehensive information on this can be found at Levin Papantonio’s webpage on Abilify and addictive behavior.

Additionally, the drug has been linked to the development of Type 2 diabetes in children. It is yet another side effect about which Otsuka Pharmaceuticals and its marketing parter, Bristol-Squibb Meyer, allegedly failed to issue adequate warning.

Type 2 diabetes differs from the Type 1 variety, which is a genetic condition caused by a pancreas that fails to produce insulin, the digestive hormone that signals cells to absorb glucose from the bloodstream. Type 2 is the result of insulin resistance; cells no longer respond to the hormone, causing a buildup of sugar in the blood.

Untreated, Type 2 can cause neuropathy (tingling sensations and pain in the nerves), kidney disease, hypertension, vision problems, foot infections and more. While some people are genetically predisposed to Type 2 diabetes, it is usually the result of excess weight and lack of physical activity. Treatment usually involves weight control, diet modification and exercise, but some patients require medication as well.

Researchers have been studying the links between anti-psychotic medications such as Ablify and diabetes for several years. The risk for adult patients has been known for some time, but until recently, the effects on children have not been closely examined. There are two serious concerns here. First of all, the effects of anti-psychotics on children and young people are more pronounced, Secondly, pediatric prescriptions for anti-psychotic medications have increasing dramatically over the past several years, These include “off-label” prescriptions in order to address behavioral issues, such as ADHD.

Across the board, children taking anti-psychotic medications run a 200% greater risk of developing Type 2 diabetes. This was the finding of a study published in JAMA Psychiatry in October 2013. According to that study, the risk increased with higher doses.

What is coming out now is that the risk is even higher for children taking Ablify – by as much as 900%. In one case, a 15-year-old girl was diagnosed with clinical depression and administered Ablify as a treatment. Within six months, she had gained thirty pounds and had developed Type 2 diabetes.

Unlike the gambling impulse, which goes away once a patient stops taking Ablify, once a person develops diabetes, the damage is done.

Lawsuits filed over the past year allege that Bristol-Meyer Squibb and Otsuka ignored the research on the connection between Type 2 diabetes and anti-psychotic medications – and specifically, the elevated risks connected with Ablify. Of course, the reason these companies allegedly ignore this research and the evidence it presented is obvious. Actually, there are 9.3 billion reasons, because that is the total amount of annual sales for Ablify. Currently, Ablify is one of the top five best-selling prescription drugs in the world.