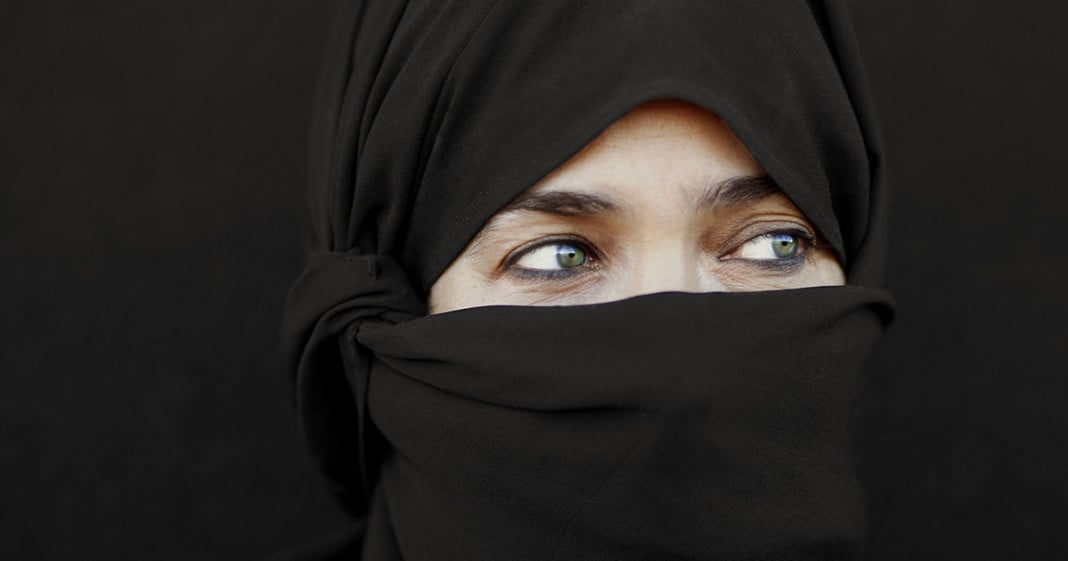 A judge in Omaha, Nebraska has ruled against religious liberty and civil liberties and in favor of discrimination after a meat-packing plant fired 80 Somalian employees for protesting their lack of religious accommodation while on the job.

The suit began in 2008 when the 80 Muslim employees began bargaining with the company for respectful rule changes to accommodate their need for prayer multiple times per day. When they felt negotiations weren’t proceeding quickly enough, 80 employees staged a walk-out and protest. The next day, a group of Hispanic employees also walked out. The company warned the rest of the employees that the next group to walk out would be fired – they then fired the 80 Somalian Muslim employees all in one day after the group held a rowdy protest in the building.

All of this happened during Ramadan, the holiest month for the Islamic faith.

Reading the full account of what happened, it becomes clear that the company was not interested in accommodating their large Muslim population properly. They cited safety concerns and union rules as excuses why they couldn’t allow the employees to pray as their religious faith required.

The judge who ruled over the case found no evidence of discrimination in the firing of the 80 employees, ruling in favor of the company, JBS USA. It’s truly hard to see where the judge got their decision from, considering the entire issue at hand was a lack of religious accommodation and even discrimination.

When it comes to Christianity, companies are all too willing to give shorter hours or even close down business on the most holy of days, but won’t blink an eye to refuse religious liberties to other faiths.