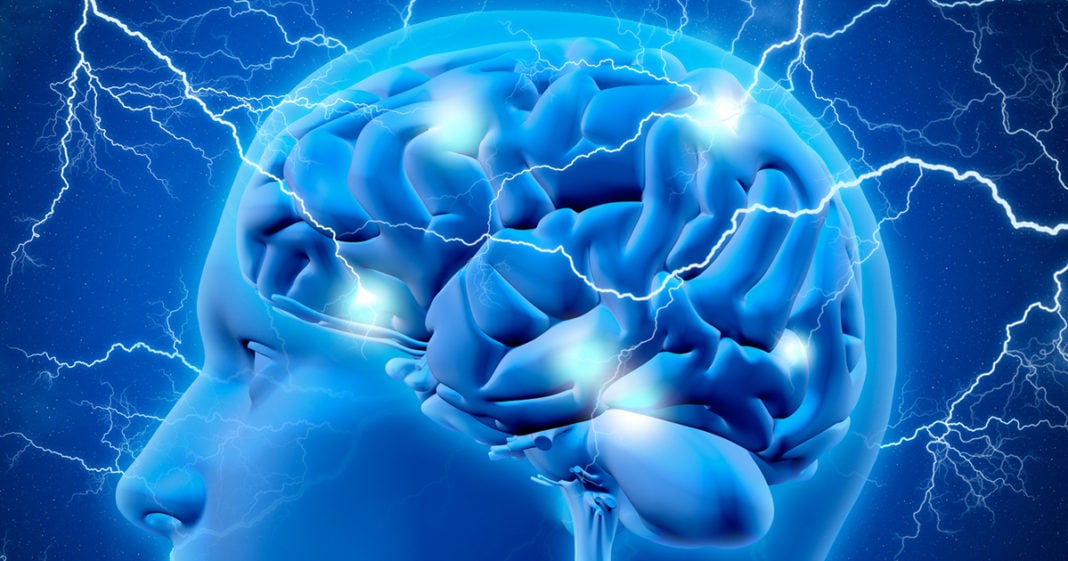 In our hyper-capitalist, neo-liberal world, belief in the superiority of private property and the free market verges on the religious. In the case of the Republican Party – it borders on the fundamentalist. But as powerful as the idea of the free market might be – especially here in the United States – the truth is that it’s not the only way or organizing our society There is a real alternative to the endless commodification of resources and accumulation of wealth. It’s called The Commons – and my guest for tonight’s Conversations with Great Minds is one of the world’s foremost experts on it. Joining me now is David Bollier – Activist -Co-Founder of the Commons Strategies Group – and author numerous books – including “Think Like a Commoner: A Short Introduction to the Life of the Commons.”