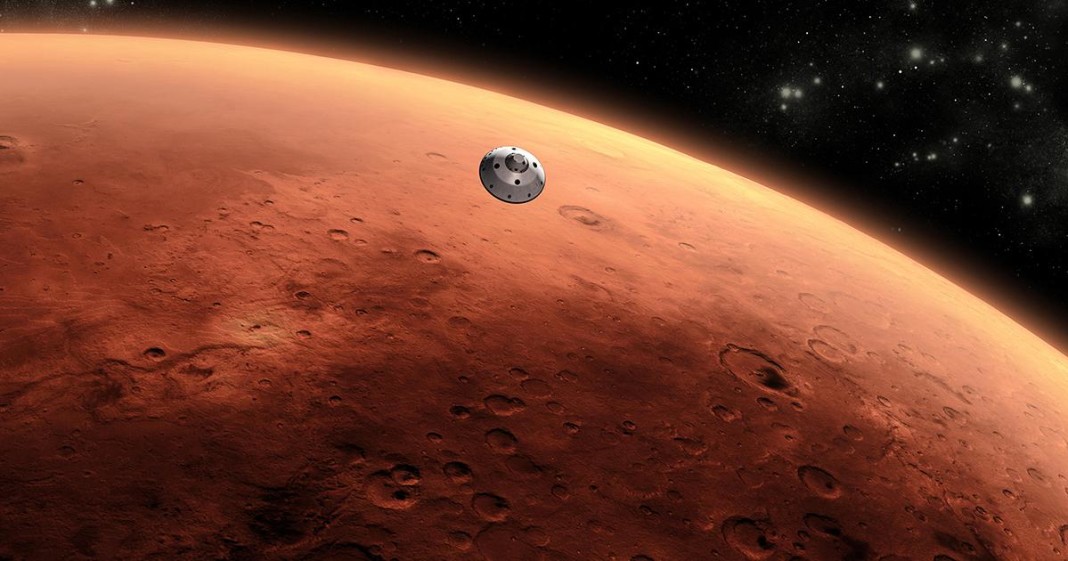 In an event set to begin at 2:30 Eastern on Tuesday, SpaceX CEO Elon Musk plans to lay out his company’s vision for a realistic colonization of Mars, a long-held goal for space travel in both the public and private sphere.

SpaceX has made many advancements it its short lifespan, and this long-term goal of colonizing Mars is its most ambitious.

Musk has been hyping up his big announcement since at least June when he referred to his Mars plan as “mind blowing.” It remains to be seen if his plan will really blow minds, or if it will offer up something less exciting.

Of course, all the plans in the world are useless if they are not able to be put into effect. Though the federal government has opened up the atmosphere to private companies, they still have to iron out the finer details in something as extensive as colonizing another planet.

NASA, too, is working on Mars-related plans and just recently completed an Earth-centric experiment to see how humans would interact on a Mars-like surface for an extended period of time.

Musk has given himself and his company quite a deadline, promising to make and transport a shuttle to Mars within a decade. Once this is achieved, the journey to colonization can begin.