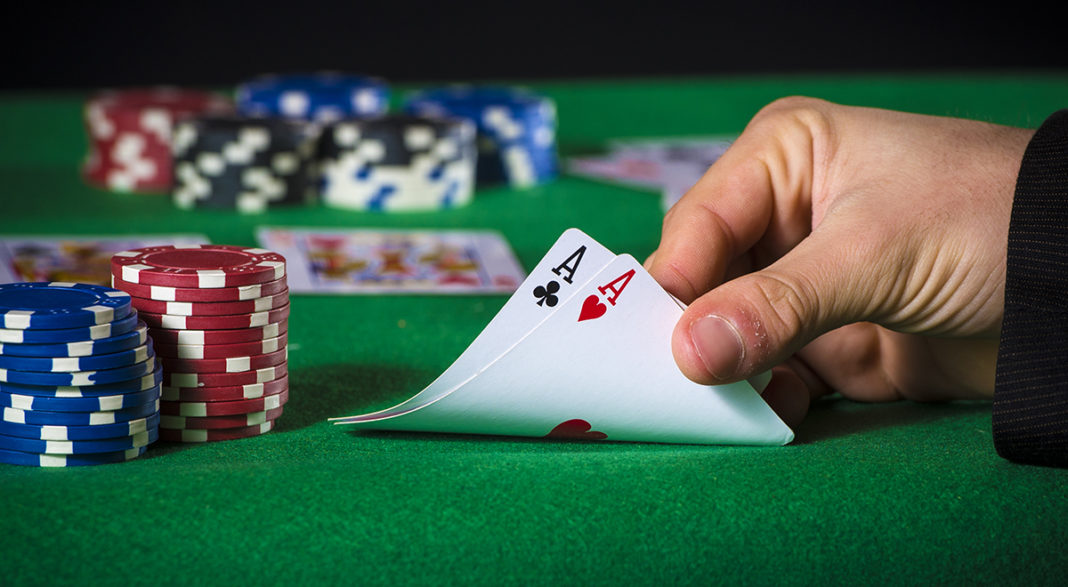 Ablify (aripiprazole) is what is known as an “atypical anti-psychotic” medication. It recently has been associated with causing compulsive behavior, such as gambling, binge eating, shopping and hypersexuality.

Abilify is called a “second generation anti-psychotic” (SGA). It is prescribed for the treatment of schizophrenia, bipolar disorder and autism. In addition, they are used as a supplement in the treatment of clinical depression. Of course, every pharmaceutical company claims its product is the most effective in treating whatever it is that ails you. In the case of Ablify, however, the evidence for the medication’s effects on general mental function in schizophrenic patients is lacking.

Here is the problem: during clinical trials, many of the subjects dropped out before the studies were completed. A meta-analysis comparing Ablify to a placebo in the treatment of schizophrenia was carried out and published by Cochrane Collaboration, an independent, international non-profit organization with 37,000 volunteers around the world. Among other things, Cochrane reviews clinical trials and studies and catalogs medical research for the benefit of the medical profession and helping doctors to make better decisions when it comes to treatments.

The Cochrane meta-analysis examined all randomized trials in which patients diagnosed with schizophrenia were given aripiprazole or a placebo. Nearly 2600 subjects participated in nine different studies, yet the authors of the report were unable to find any solid evidence on a range of issues, including general outcomes, behavior, interactions, fatalities in elderly patients and overall cognitive function. The authors also point out that “study attrition [the number of people who dropped out] was very large for all studies over four weeks’ duration,” and that in the majority of the studies, that attrition rate was “high.”

Interestingly, more of the patients who dropped out of the study were those in the placebo group rather than those who were administered the drug. Aripiprazole patients appeared to have “significantly decreased relapse in both the short and medium term,” but as the trials only lasted a month, there is little data for the long-term effectiveness of the medication.

Because of the short duration of the clinical trials and the high attrition rate, evidence of Ablify’s overall effectiveness over an extended period of time is inconclusive. The authors of the Cochrane report, both of whom work at the Lymebrook Mental Health Centre in the UK, recommended that “Clearly reported pragmatic short-, medium- and long-term randomised controlled trials should be undertaken to determine its position in everyday clinical practice.”

It is telling that Otsuka did not conduct clinical trials for an extended period and that so many subjects dropped out of the trials.

The report is entitled “Aripripazole Versus Placebo For Schizophrenia.” An abstract of the article can be accessed through the National Center for Biotechnology Information website.