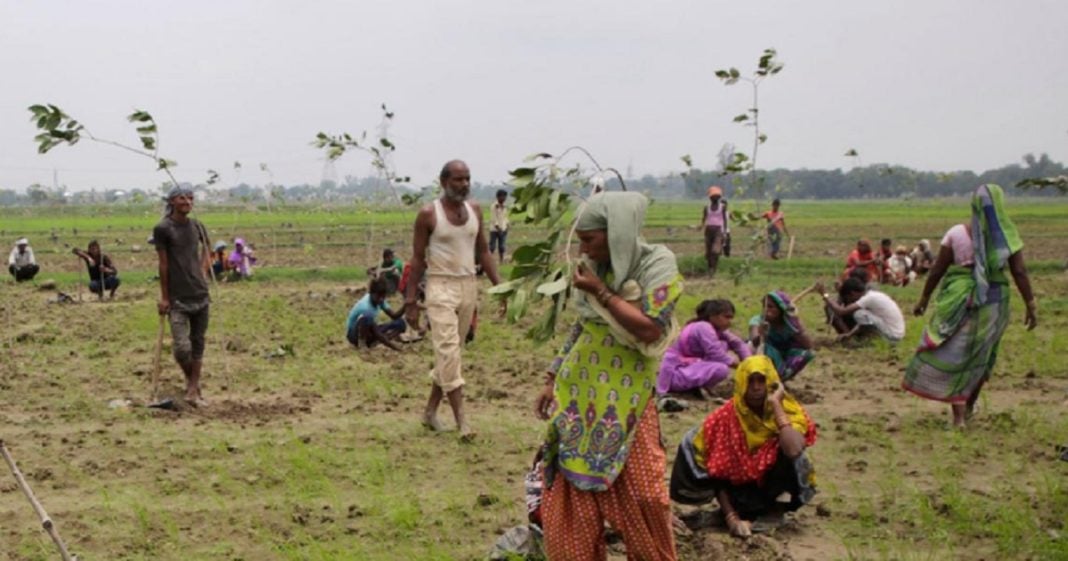 Taking its role in fighting global warming incredibly seriously, India and her residents have taken a massive, public step in reducing climate change by planting nearly 50 million trees across the country in just one day.

This record-breaking event involved a reported 800,000 volunteers who worked over the entire 24 hours of July 11 to plant 49.3 million tree saplings. Among the saplings was 80 different species of trees which came from local nurseries.

This feat was pulled off due to a portion of India’s agreement form the Paris Climate Conference in December of last year. In the agreement, India agreed to spend $6 billion to reforest 12 percent of its land.

This massive tree planting is only a portion of that plan, and volunteers will need to be vigilant overseeing the growth of the young trees. Usually, as many as 40 percent of trees planted in similar mass-plantings will die before reaching maturity.

In order to combat this, officials say they intend to monitor the trees via aerial photography and focus on areas that seem to be suffering.

The trees are expected to absorb excess carbon dioxide, releasing life-giving oxygen into the atmosphere. Officials also hope the trees will help purify the air in India as the nation suffers from increased levels of pollution.

In the grand scheme of the affects our presence has had on the earth, this massive tree planting is a mere drop in the bucket. But 50 million trees is a massive contribution from India and we can only hope to see such decisive and brave action from other nations as well.