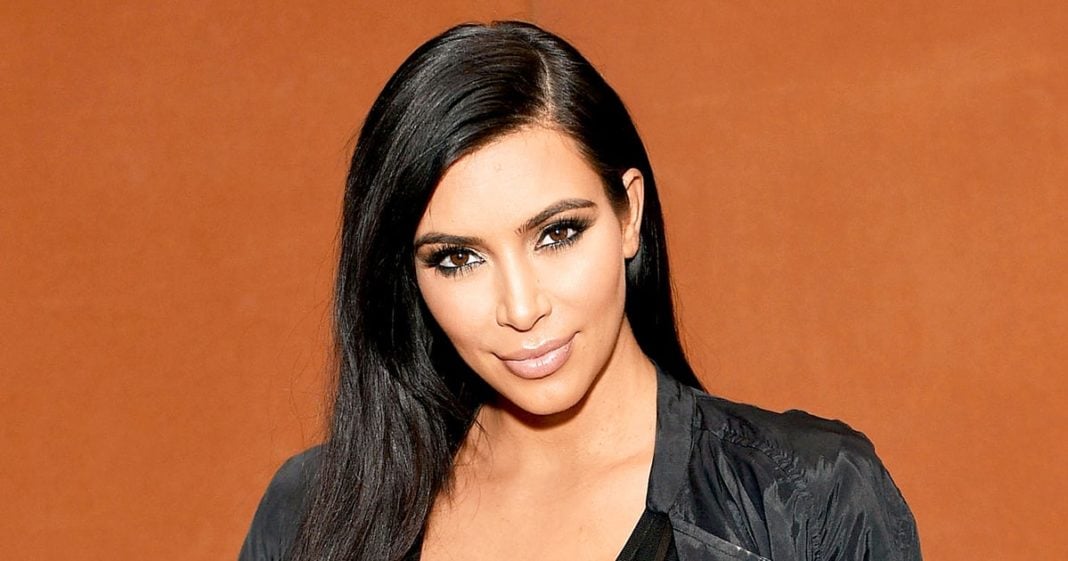 Ok, we get it; celebrity voter preferences are interesting to people because we somehow value a celebrity’s political opinion more than our own, but when the biggest news headline of the day is about which candidate Kim Kardashian has chosen to support, we’ve got to put our foot down!

Yes, on Monday, the Huffington Post and other outlets proudly published articles about the political opinions of reality tv star and Kanye West’s wife Kim Kardashian.

And who is she voting for? Oh, you cheeky bugger, you actually care! Kim said that she would be voting for Hillary Clinton this year – hoorah!

Considering how vocal her stepparent Caitlyn Jenner has been in the conservative political arena, I suppose we should all be relieved to see that Kim is headed in a more liberal direction. But then again, Kim is married to a man who declared on live TV that George Bush doesn’t care about black people. If he felt that way about GWB, we can only imagine what he feels for Trump.

I guess we should be most amused that Kardashian didn’t feel the need to support her fellow reality-TV star – after all, both she and Trump have made a living off of selling their bland personality and bizarre lifestyle to the brain-dead masses.

Now that we’ve heard from Scott Baio, the whole Duck Dynasty crew, and so many more – wonder who Honey Boo Boo is supporting this year?

Wake me up when election season ends, folks. I’ve about had it.