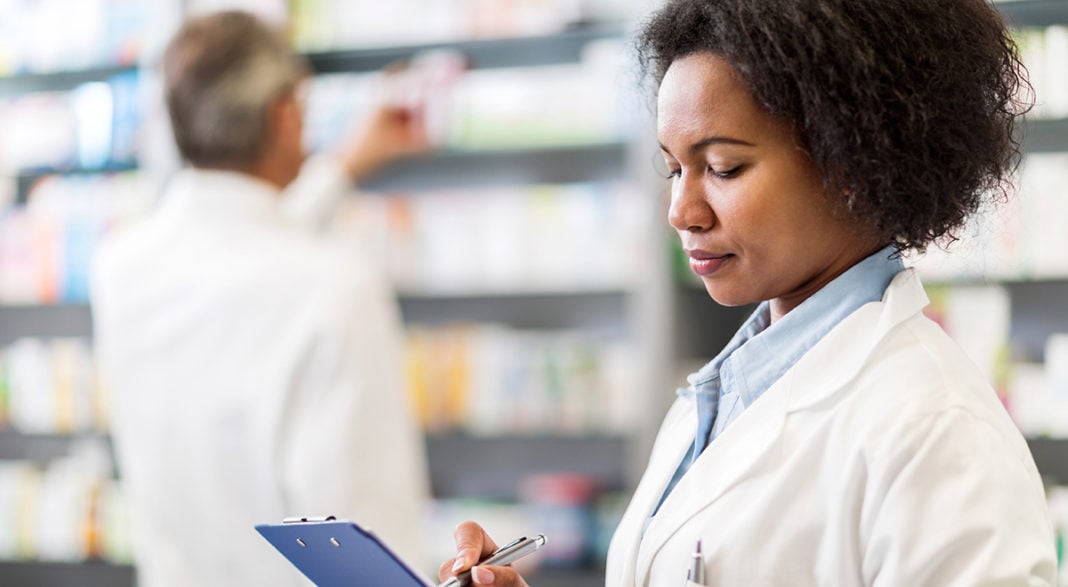 Most of us have heard the old saying about how in some cases, “the cure is worse than the disease.” It was true about the old “patent medicines” of centuries past, and it is especially true of modern Big Pharma. It seems that new stories about patients being injured or killed by a pharmaceutical product are popping up on a daily basis – and these stories show no signs of slowing.

Drugs for the treatment of Type 2 diabetes lead the way. Once of the worst of these was pioglitazone, marketed by Takeda Pharmaceuticals under the brand name Actos. This medication was found to increase the risk of heart failure in 2007, after only eight years on the market. In 2011, it was found to increase the risk of bladder cancer – according to the British Medical Journal, by over 80%. Actos was removed from pharmacy shelves in Germany and France that year, but the U.S. Food and Drug Administration waited more than two years before taking any action. Another was Avandia, which caused heart attacks in 83,000 patients over an eight-year period before the FDA added a black box warning to the packaging.

Antidepressants and mood stabilizers are another group that has been responsible for death and injury. One of the most infamous is Prozac, manufactured by Eli Lilly. That drug has caused birth defects and causes violent behavior. The drug was a factor in at least one mass shooting. The perpetrator, Joseph Wesbecker, shot and killed eight people and wounded a dozen more before committing suicide – only weeks after he had started taking Prozac. To date, over 150 lawsuits have been filed against Eli Lilly. Another antidepressant from Pfizer, Zoloft (sertraline), has also been shown to cause violent and suicidal behavior, particularly among children and young people.

Anticoagulants (often – and incorrectly – referred to as “blood thinners”) are yet another group of drugs responsible for the deaths of hundreds of patients. Specifically, these are “Second Generation” anticoagulants, such as Boerhinger-Ingelheim’s Pradaxa (dabigatran) and Janssen Pharmaceutical’s Xarelto (rivaroxaban). While these medications are quite effective in preventing blood clots that can lead to stroke, they do their job too well; a slight bump can lead to fatal bleeding, for which there is currently no antidote.

These are only three examples of dozens. And it continues: Big Pharma makes the highest profits in the history of capitalism, which motivates and enables drugmakers to plow ahead with new and deadly products that are poorly tested before they are rushed through the approval process and on to market. For example, between 2004 and 2008, Eli Lilli took in $36 billion from the sale of a single product: the anti-psychotic Zyprexa. At the same time, Pfizer raked in nearly a quarter of a trillion dollars. Yet, when lawsuits were filed over a six-year period ending in 2010, the entire pharmaceutical industry paid out a mere $7 billion in fines and judgments.

That is why this sort of behavior continues unabated. If these corporations were natural humans, they would face life-long prison sentences and even the death penalty. But, because they are “corporate” people, they manage to go virtually scot-free.