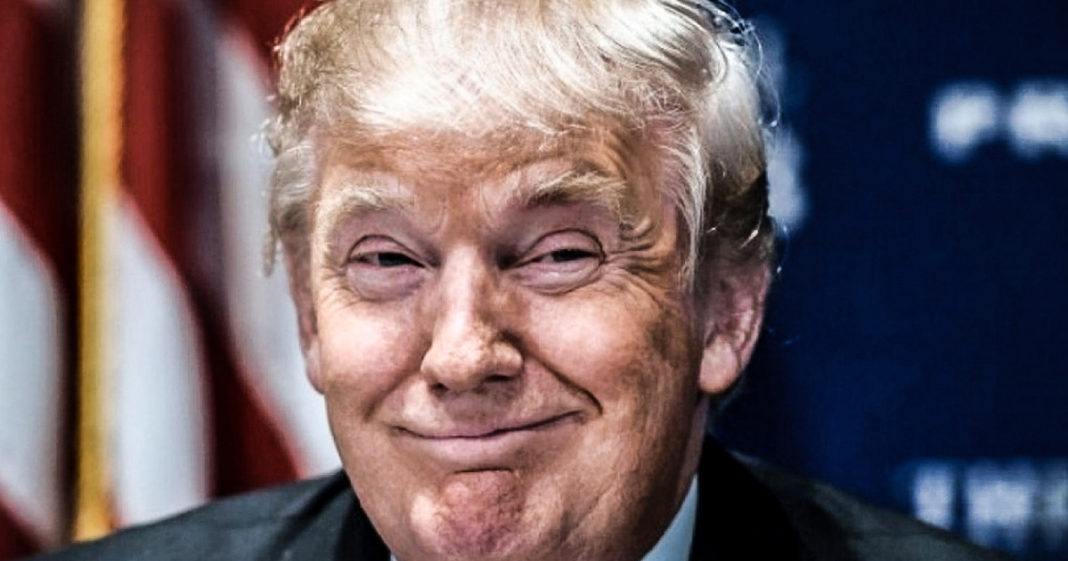 Coming from a man who is currently on his third marriage and was involved in infidelity at least a time or two, hearing Donald Trump even mention Hillary and Bill’s marriage in a political arena is more than disgusting. Nevertheless, the public nature of the Clinton family means that everyone has an opinion of the ’90s snafu, and the most vocal as of late is Donald Trump.

Responding with fear and hatred to the news that Mark Cuban, noted fellow billionaire, would be attending the debate sitting in the front row, Trump threw a Twitter tantrum and declared that he might just invite Gennifer Flowers to sit next to him.

Flowers, one of the women who embroiled herself in the Bill Clinton-Monica Lewinsky scandal, has apparently accepted the tongue-in-cheek invitation.

This isn’t the first time that Trump has used Clinton’s husband’s past behavior against her, but it is a clear sign that he has never changed and never intends to “pivot.”

We expect that Clinton will be on her A-game on Monday, whether or not Trump brings the entire Bill Clinton repertoire to sit on his lap. If Hillary could make it through the 90’s, she can handle anything petty Trump throws at her – and she’s going to need that resolve because we don’t expect Trump to grow up anytime soon.

Read more about this story at Crooks and Liars.