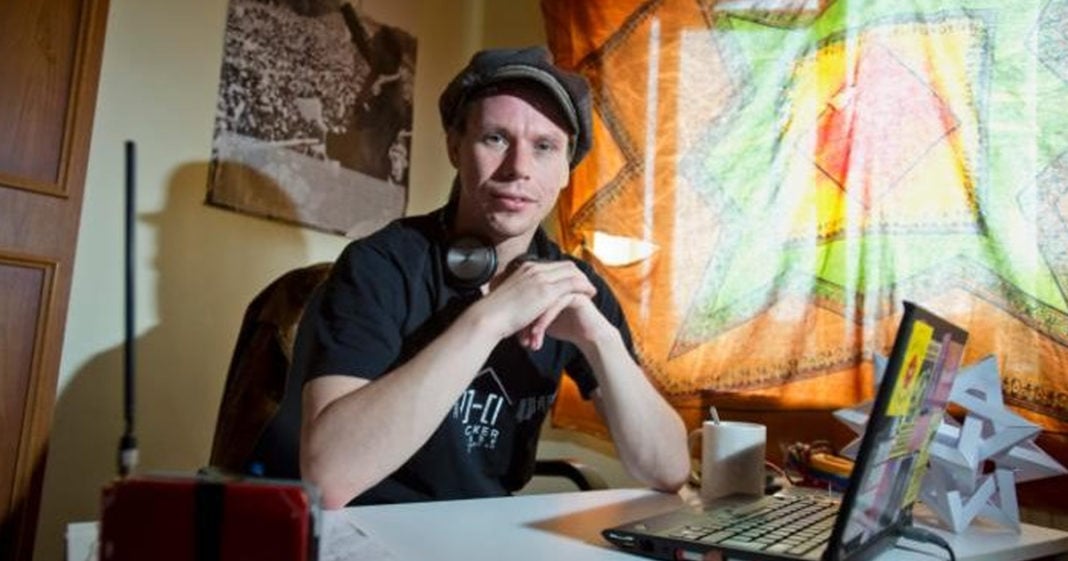 Correspondent John F. O’Donnell joins Lee Camp at the desk to lend exposure to the plight of UK Hacktivist and political organizer, Lauri Love. The US is actually trying to extradite Lauri to the States, where he could face up to 99 years in prison for “political protest hacks.” They were allegedly committed against the computers of various government agencies in response to activist Aaron Swartz being pushed to suicide by a grossly malicious criminal justice system. This story is crazy and highly redacted. This and more on Redacted Tonight.