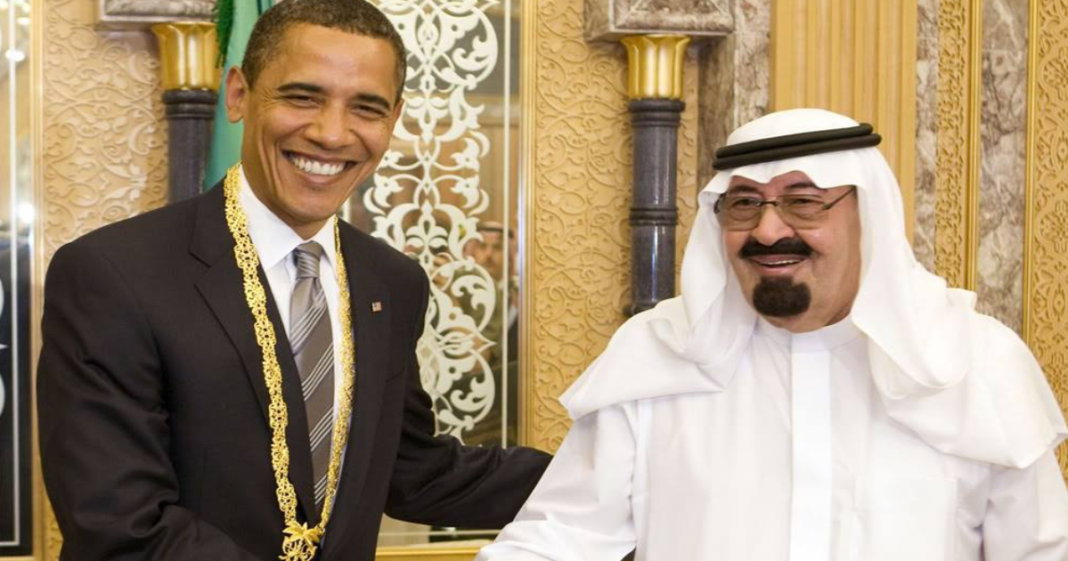 After promising that he would veto the bill if it made its way onto his desk, President Obama has stayed true to his word and vetoed the bill which would have allowed victims of 9/11 to sue Saudi Arabia for their role in the attacks.

The legislation, known as the “Justice Against Sponsors of Terrorism Act”, was unanimously passed in both the House and the Senate, and a great deal of public support was behind the bill as well.

From the beginning of the legislation’s life, the president said that he would veto the bill, but there was hope that once he saw the massive support for the bill, he would reconsider.

This doesn’t mean that the bill is dead – not yet. Because of the unanimous nature of support for the bill, it is possible that the president’s veto might be overridden. This rare action has not yet been performed during Obama’s two terms, so the use of an override would no doubt be a hard decision to arrive at for many Democrats.

There has been speculation that Obama is so steadfastly against this law because he is struggling to maintain a positive relationship with Saudi Arabia at the expense of his own people. The president claims that he opposes the law because it would begin a precedent for which other countries could and would follow, opening the United States up to suits just like this from victims globally – maybe victims of Obama’s own drone strikes.

Time will tell if the two other branches of government put a stop to Obama’s veto – for the sake of 9/11 victims nationwide, we hope they do.

You can read more about this story at NBC News.