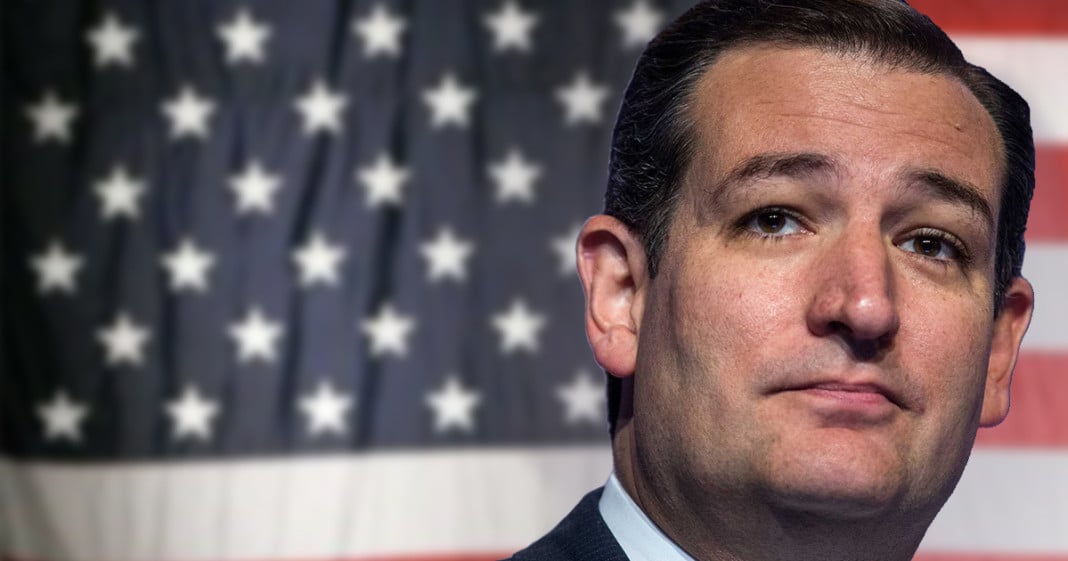 Ted Cruz has been one the last hold-outs in the Republican party when it comes to endorsing the nominee Donald Trump, but on Friday afternoon, Cruz offered a full-throated endorsement of the nominee via Facebook.

Cruz, who was the only legitimate opponent to Trump during the Republican primary made it clear early on after he dropped out that he wasn’t too keen on endorsing the man. After appearing at the Republican National Convention in June, Cruz was booed on stage as he refused to acknowledge the nominee.

Cruz’s refusal to endorse was criticized by most conservatives as he and the rest of the candidates had signed an official GOP pledge to support whomever won.

Later, Cruz offered his reasons for not endorsing, bringing up times Trump had insulted the appearance of his wife Heidi and tried to implicate his father in the assassination of John F. Kennedy as reason enough to hold his support.

According to sources who spoke to BuzzFeed News on Friday, Cruz was set to offer his support, however reluctant and lukewarm, on either Friday or Saturday. Shortly after those stories were published, Cruz broke his silence, posting this massive letter on Facebook:


Many saw Cruz’s refusal to endorse as a small badge of courage from the slimy candidate, but with his political career on the line, Cruz has made the gamble of a lifetime to back the horrific demagogue who insulted his family, destroyed his presidential chances, and threatened the entire party he stands for.

You go, Cruz. Shill away.