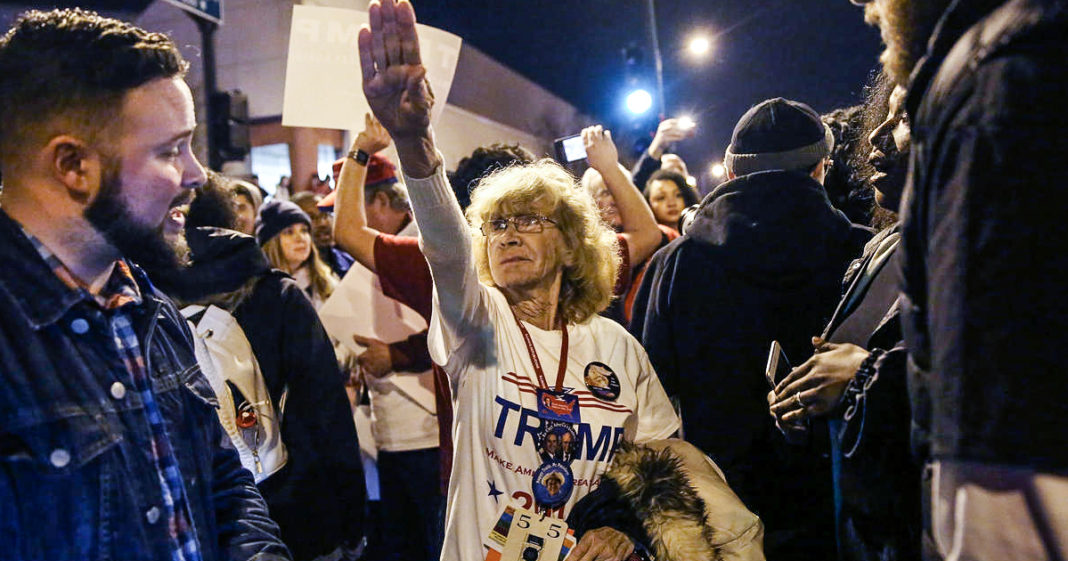 A recent study has revealed amusing information about Trump supporters which explain why they are so passionate about their cotton-candy-headed candidate.

Instead, those who support Trump are the rabidly misinformed who seek out and digest information which confirms and reassures their pre-conceived biases. Because they have some information, they are convinced that they have all the knowledge they could need. The validity of the information is inconsequential to them and even when faced with corrected information, they cling ever-closer to their own inset beliefs.

It explains so much about the continued success of the candidate. Time and time again we have seen those who support Trump dismiss his overtly prejudiced and dangerous proclamations, saying “well at least he wants to DO something!” It’s in Trump’s best interest to perpetuate this misinformation because it prevents a sort of bulletproof blind support that he can do little to dissuade.