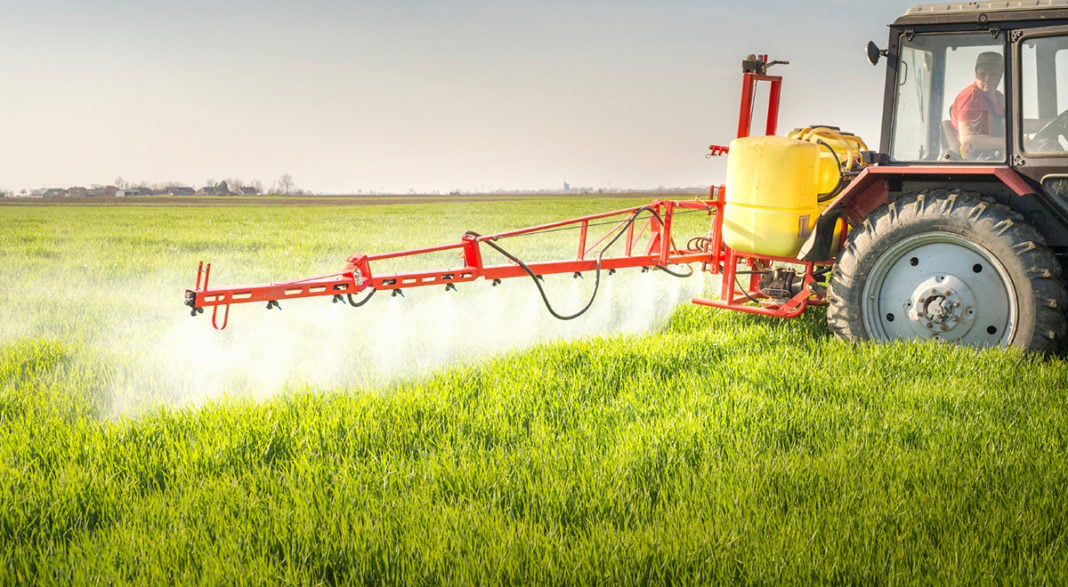 As reported on Huffington Post and Ecowatch, the Food and Drug Administration has discovered traces of glysophate – the active ingredient in the pesticide Roundup – in honey produced in the US. In some samples, the amount of glysophate was twice the level legally allowed under European Union regulations.

The only way we know this is because the advocacy group Right to Know filed a request under the Freedom of Information Act. Aside from offering a possible explanation of what is happening to all the bees, the release of this information may prove to be yet another nail in Roundup’s well-deserved coffin. Due to increasing public pressure and the negative publicity surrounding Monsanto and its flagship product, the FDA has finally agreed to start testing our food for glysophate.

This is a new development. Starting in 2013, the FDA began testing a range of foods for the presence of 424 different pesticides. Samples were taken from various grains, fruits and vegetables, revealing a number of chemical substances, including DDT and malathion, a substance implicated in ADHD and cancer. Several of the chemicals found have been banned in the US and abroad.

However, until now, glysophate was not on the FDA’s list. Yet, among pesticides, it is the most widely employed chemical on earth, primarily because of its use on GMO crops like maize (corn) and soybeans. These crops, touted as “Roundup Ready,” are heavily sprayed, since they have been genetically engineered to stand up to the negative effects of glysophate. The FDA will begin testing food products for the presence of glysophate sometime within the next few months.

The federal regulatory agency is a bit late to the party. For months, private testing firms have been doing their own analyses. They’ve discovered traces of glysophate in a range of foods that includes infant formulas as well as soy and honey. It has even showed up in samples of human breast milk.

A number of EU countries have made unsuccessful attempts to ban Roundup altogether. Those countries, including Germany, France, Belgium, Denmark and the Netherlands have managed to place tight restrictions on Roundup sales and usage, as eight of the ten Canadian provinces. However, the US government, beholden to corporate interests, decided it was easier simply to raise the “legal” tolerance levels. According to the Center for Food Safety, as a result, “50 times more glyphosate is allowed on corn grain now than was allowed in 1996.” In addition, the Environmental Protection Agency has raised its allowable levels of glysophate by 1600%.

It’s a sad commentary on the representative government that is supposed to be serving We, The [Natural] People, and has instead become the handmaiden of corporate people. The announcement that the FDA will soon be testing our food for glysophate is encouraging, but the fight is far from over.