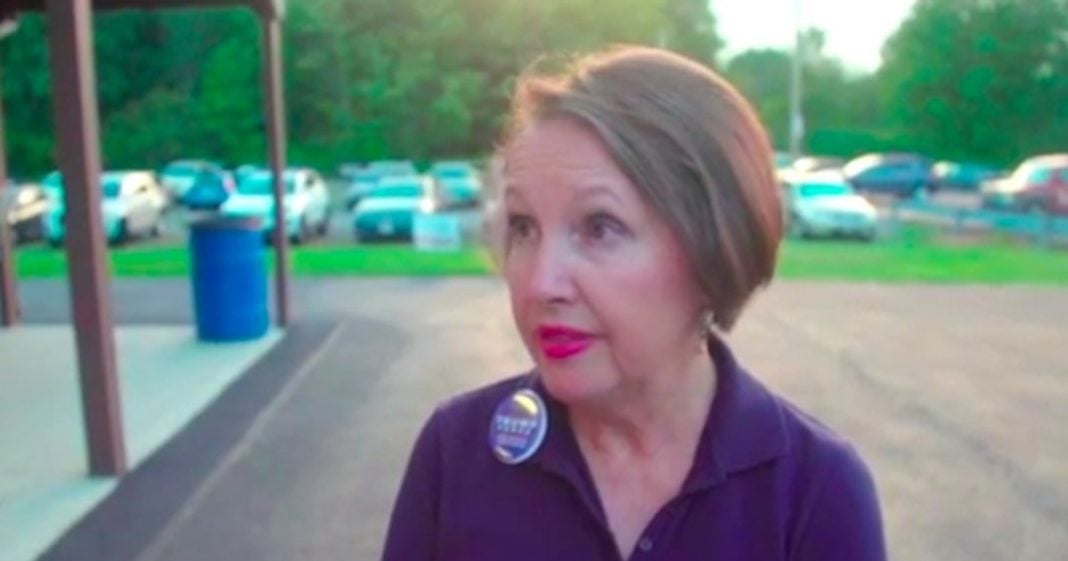 As Trump once said, he only surrounds himself with the best people – just the best. Which is why it is no surprise that his campaign chair in a county in Ohio believes that racism wasn’t ever a thing until Obama became president and all of this violence began.

Kathy Miller is a Republican elector and campaign chair for Trump’s local office in Mahoning County, a northeastern county in Ohio. Miller was more than willing to share her opinion about America’s treatment of black people, despite her alabaster skin.

“If you’re black and you haven’t been successful in the last 50 years, it’s your own fault. You’ve had every opportunity, it was given to you.”

Miller then made references to affirmative action, which to her effectively means ‘dumb black kids got spots in schools that should’ve gone to white kids.’

Things are so good for black people that Miller even goes so far as to say that there was no racism in her adolescence, and that racism wasn’t really a thing until Obama got into the White House.

“I don’t think there was any racism until Obama got elected, we never had problems like this. Now, with the people with the guns, and shooting up neighborhoods, and not being responsible citizens, that’s a big change, and I think that’s the philosophy that Obama has perpetuated on America.”

I wonder how it feels to be so deeply, irrevocably ignorant? Is it blissful or is it more like a disorienting fog?