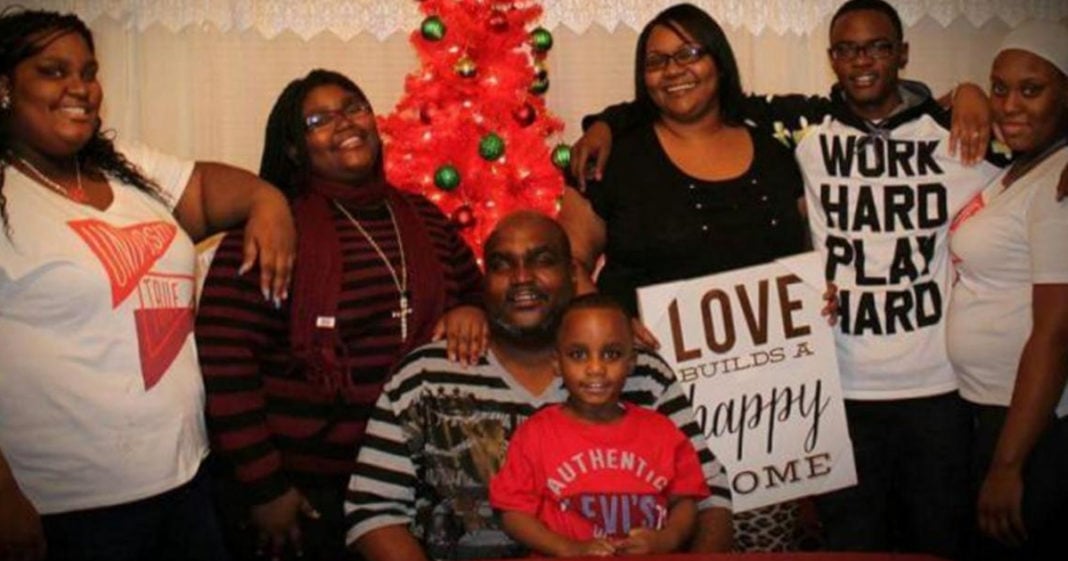 In the wake of the Tulsa Police shooting of Terence Crutcher, reports are emerging claiming that he was storing PCP in his vehicle, beginning the process of making an innocent man seem less innocent. Benjamin Dixon discusses this smear campaign and the similar campaigns lobbied against victims of police brutality in the video below.