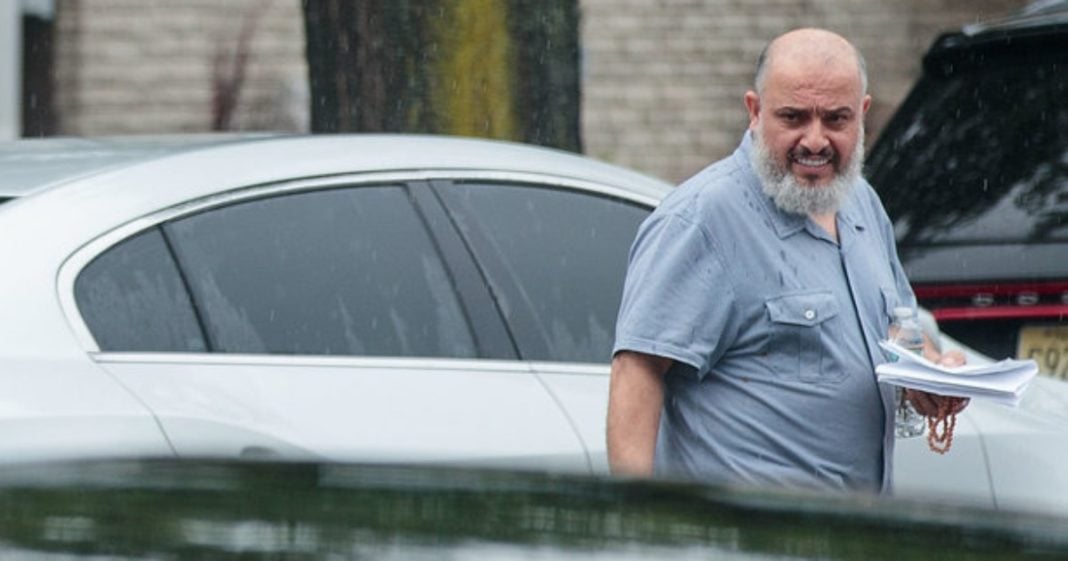 In the wake of the San Bernardino shooting, Donald Trump moved the goalposts for what made a “good” Muslim American when he falsely stated that many Muslims in the community surrounding the shooters were well-aware of their terrorist plannings but did nothing.

Trump said that the onus was on Muslim Americans to self-police their communities and that more than anyone else, it was their responsibility to locate and report when a member of their religion was acting suspiciously.

The problem with that idea, besides the racist implications? They already were reporting. As Samantha Bee found when she talked to a large Muslim community in Dearborn, Michigan, Mosques in the area had a sophisticated system for monitoring members and reporting extremism to local police.

In fact, this is why you won’t hear Trump mention this popular talking-point at his rallies, despite the recent attack over the weekend in New York City and New Jersey where the Muslim suspect was apprehended.

Trump can’t make that argument because the father of the Afghan-American did report his behavior, and police apparently either ignored it or saw no threat.

Mohammad Rahami addressed reporters outside of the family restaurant in New Jersey on Tuesday morning, saying,

During one of those calls, Rahami told police that his son was a “terrorist,” but later recanted that remark, saying it was made in anger.

If Donald Trump were a reasonable or humble person, he might acknowledge this action and take back his previous comments, but he isn’t a good person, so we have to correct things for him. 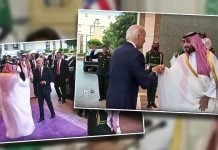