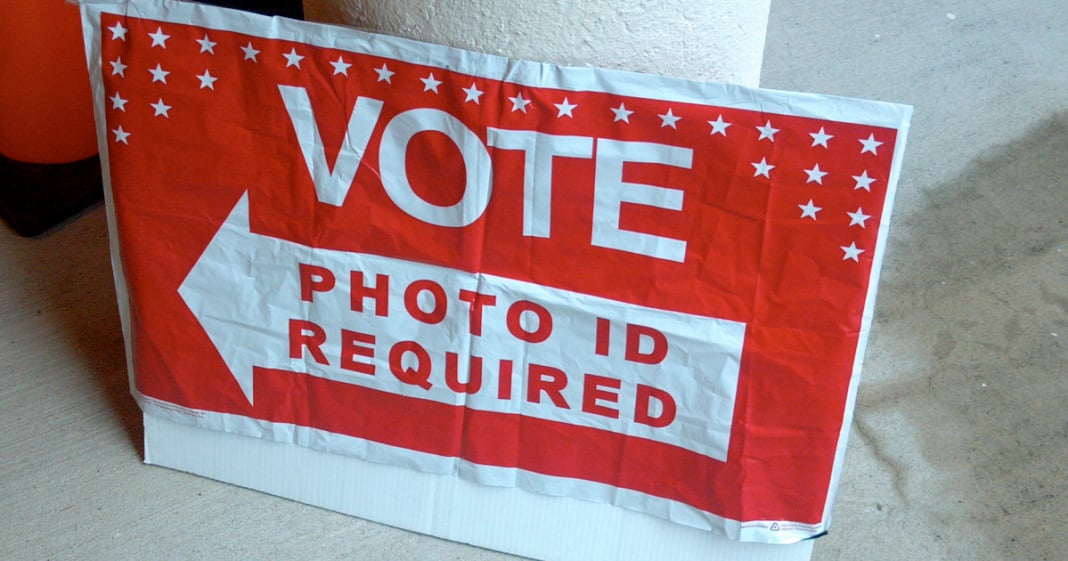 Mimi Kennedy, Progressive Democrats of America (PDA)/Mom on CBS joins Thom. When Americans head to the polls this November – 1 in every 4 of of them will do so in an area that uses electronic voting machines – which is a big – big problem. Although they were originally supposed to be the new frontier of democracy – electronic voting machines have now fallen out of favor with most election integrity experts. And for a very good reason, too. Not only are electronic voting machines buggy and vulnerable to hackers – they’re also the perfect tool for anyone trying to steal an election – as Howard Dean showed back in 2004 when he guest hosted Tina Brown’s CNBC show. Not surprisingly, many Americans are now looking to move away from electronic voting machines altogether. But to where? The answer to that question might be in California – where Los Angeles is getting to introduce something called “open source” voting. Joining me now to explain what this is is Mimi Kennedy – star of the CBS sitcom “Mom” – activist – and Board Chair of Progressive Democrats of America.