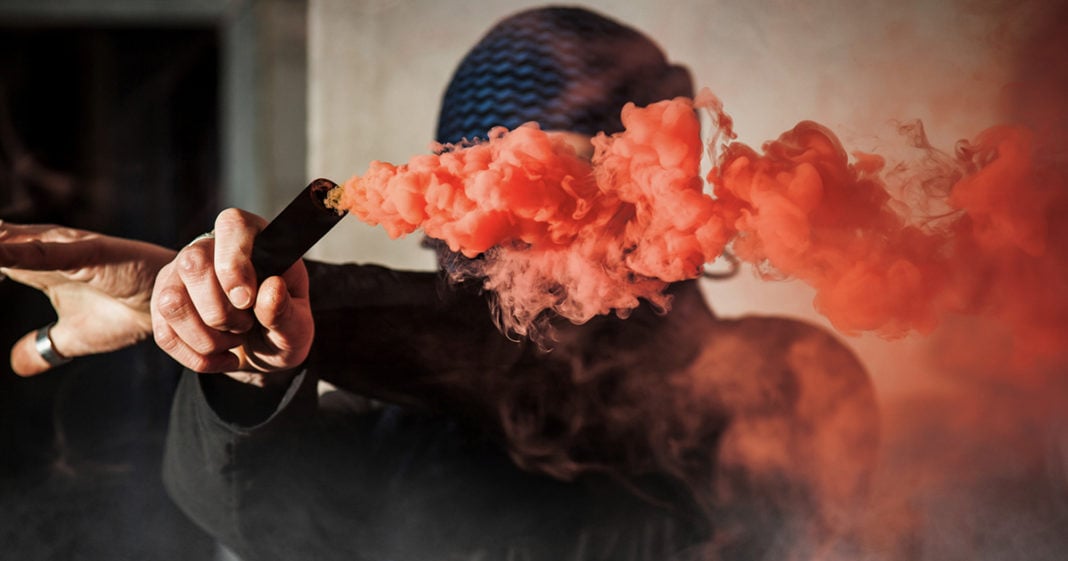 Sue Udry, Bill of Rights Defense Committee/Defending Dissent Foundation & Ilhan Cagri, Ph.D, Muslim Public Affairs Council (MPAC) all join Thom. It matters how we respond to events like Saturday’s bombing. Apocalyptic rhetoric just falls right into ISIS’ trap – and fuels the hatred that makes another attack more likely – if not inevitable. It’s been 15 years since 9/11 – and – just like Osama Bin Laden said he was hoping George W. Bush would over-react to 9/11 – and he did – similarly now some alarmists, mostly on the hard-right, seem to be doing the bidding of ISIS just to gain domestic political advantage. So, where do we go from here?