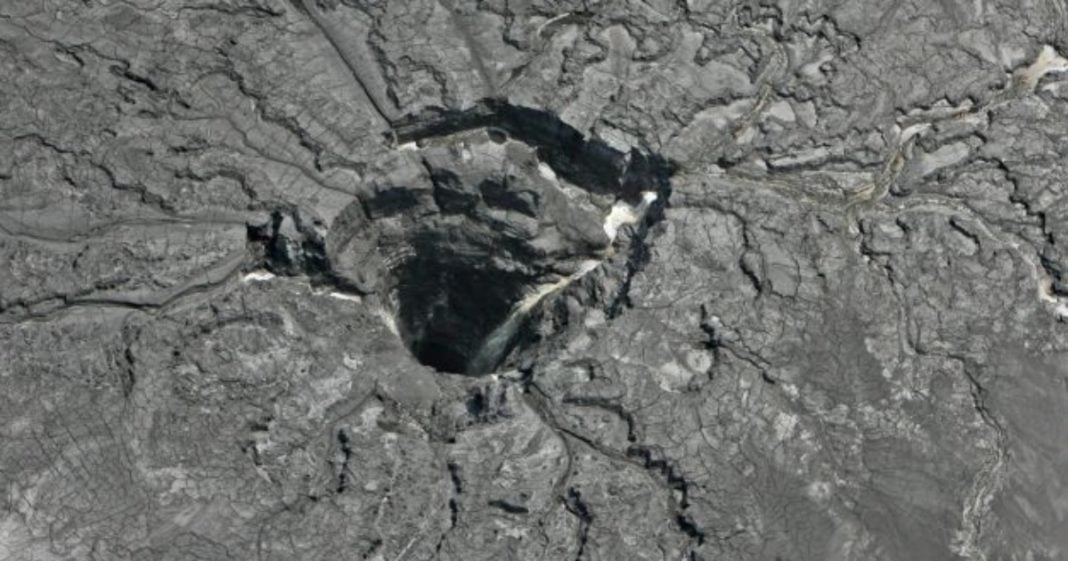 Though the focus of our fertilizer-related vitriol is often directed at the big player Monsanto, residents in Florida should be paying attention to another fertilizer company this week: Mosaic phosphate fertilizer plant in Mulberry, Florida.

Mosaic is responsible for a 45-foot wide sinkhole which opened up in August, not far from Tampa Bay. The sinkhole, in addition to its alarming size, is raising alarms over the ceaseless flow of at least 215 million gallons of polluted – and radioactive – water into an underground aquifer.

Jeff Gaddy, attorney at Florida-based law firm Levin Papantonio, shared his experience dealing with environmental crises like this one.

“It’s incredibly sad, but large-scale pollution of the public water supply by chemical giants is becoming the norm as they believe they can act with impunity.   We’ve recently seen DuPont held accountable for poisoning the water and the people of the Ohio River Valley, while pesticide Goliath Monsanto has thus far avoided liability for dumping toxic waste in waterways from Alabama to California.”

Sinkholes happen, and a company can be forgiven for a mistake (maybe), but despite knowing about the sinkhole for weeks, Mosaic didn’t publicly disclose their environmental disaster for nearly two weeks. Mosaic claims that they informed the EPA immediately, but apologized for not telling the public sooner as well, but is that good enough?

According to the Tampa Bay Times, the effects of the sinkhole are major.

“It drained millions of gallons of acidic water laced with sulfate and sodium from a pool atop a 120-foot gypsum stack. An unknown amount of gypsum, a fertilizer byproduct with low levels of radiation, also fell into the sinkhole, which is believed be at least 300 feet deep.

The pond is now drained, but aerial video taken Friday shows polluted water is still seeping from the gypsum stack and plunging like a waterfall into the sinkhole. More contaminated water will leak with every new rainfall until the sinkhole is filled. The acidic level of the water is roughly equivalent to vinegar or lemon juice.”

Mosaic has already paid more than $2 billion to the EPA for its mishandling of hazardous waste at phosphate mines all over Florida and Louisiana from another case entirely unrelated. Now those same mines have created this sinkhole because Mosaic can’t be arsed to find a permanent solution to the giant piles of semi-radioactive waste product phosphogypsum.

It was one of these piles of radioactive waste which spawned the giant sinkhole, and officials are not sure if they can filter out all of the toxins dumped in the underwater aquifer before it is spread across Florida’s water table.

That’s right, Florida, in addition to all the crazy your state has to endure, it now has to deal with radioactive sludge in your water supply.