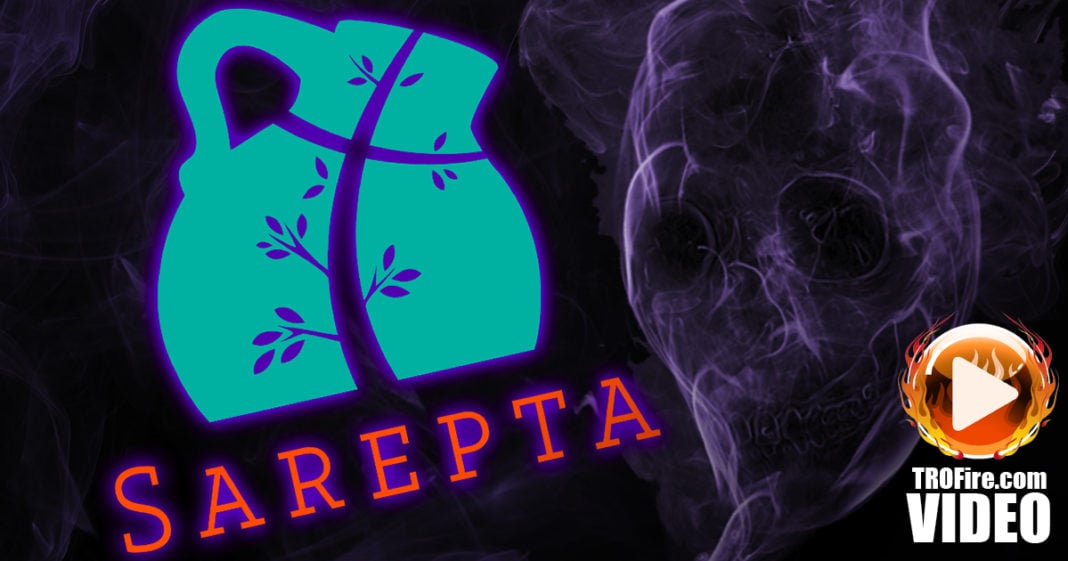 FDA Chief Dr. Robert Califf approved a muscular dystrophy drug this week against the findings of his own administration and the analysis of independent reviewers. But his ties to big Pharma run deep, so he went ahead and approved this completely ineffective drug anyway. The Ring of Fire’s Farron Cousins discusses this.

If you needed any evidence as to how dysfunctional the United States Food and Drug Administration truly is, then look at what happened yesterday with this Duchenne muscular dystrophy drug produced by Sarepta Therapeutics. Now independent reviewers who submitted information to the FDA about whether or not to approve this drug said, “Absolutely do not approve this Duchenne muscular dystrophy drug because it is completely ineffective.” Then the FDA reviewers looked over it and they said, “Wow. These independent reviewers are absolutely right. This drug is ineffective. It is dangerous. It has no business being approved by the FDA.”

The heads of the FDA disagreed a little bit. In fact, Dr. Janet Woodcock, one of the higher-ups at the FDA, and Dr. Robert Califf, the head of the FDA, said, “We are going to ignore the analysis provided by our scientists and the independent scientists and rely only on the data provided by the pharmaceutical company, Sarepta Therapeutics. Based on what they’ve sent, we’re going to approve this drug, not because we think it will help people, but because according to Sarepta’s own analysis, this drug is going to net that company about $2 billion.” Hey, Woodcock and Califf know that their careers are going to be over pretty soon once Obama leaves office, assuming the next president doesn’t just go ahead and keep them on board, which could be very likely, so, of course, they’ve got to do whatever they can to give big pharma these last few going-away presents before they leave office.

This is insanity. This drug, this Duchenne muscular dystrophy drug, is useless. It does nothing for people except cause harm, and the FDA knew this. Their reviewers knew it, the independent reviewers knew it, but they still said, “You know what, go ahead and do it and make your $2 billion that you’ve projected you will make on this drug in the United States and overseas.”

President Obama knew this when he appointed Califf. He knew this is what was going to happen, and it’s very sad. This is one of those instances where we don’t want to be right. We don’t want to say, “I told you so,” but that is exactly what this moment is. Califf just approved the drug that’s going to hurt people and it’s going to help approximately zero people with muscular dystrophy, but it’s going to put $2 billion into the pockets of Sarepta Therapeutics.