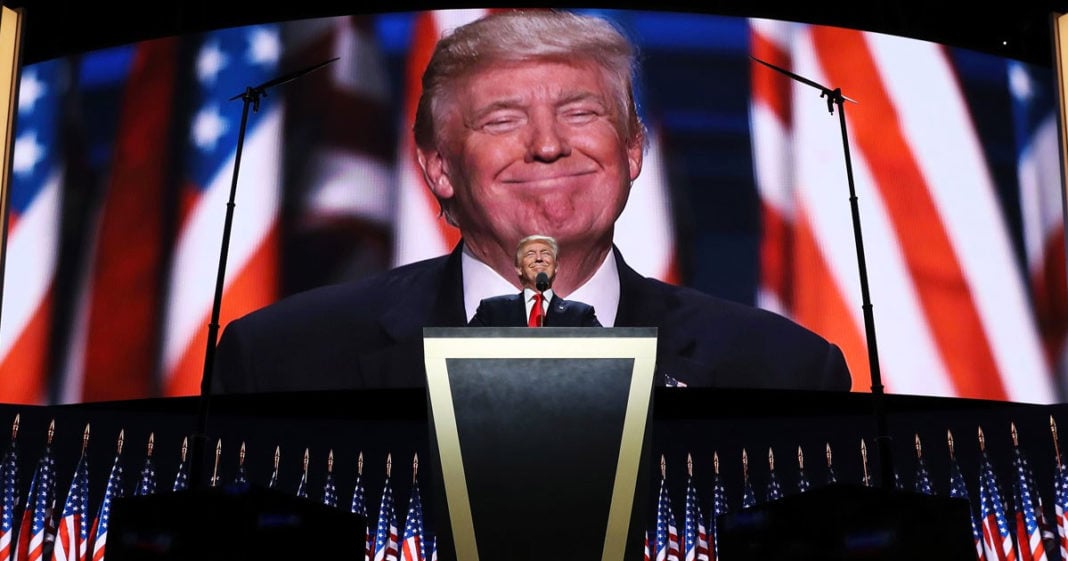 As we all know, Republicans are often downright gleeful when a conveniently-timed terrorist attack coincides with their rising poll numbers, and Donald Trump is likely the most joyful of all.

With the slew of attacks over the weekend, Democrats are on high political alert, wanting to minimize the damage as best as they can while Trump reaps the benefits of American’s fear and insecurity.

Running on a platform which says “no way” to foreigners of any stripe – but particularly the Muslim type – Trump is best poised to reap the vulture’s carrion left behind from attacks in Minnesota, NYC, and New Jersey.

The three separate attacks are still being heavily investigated, and there’s a chance that they were not related at all. Yet a suspect has been identified and taken into custody in connection with the Chelsea bomb explosion and N.J. bombing as a naturalized American citizen of Afghani descent, and an attacker who reportedly made references to Allah while stabbing individuals at a Minnesota mall. Though the president says that there is no evidence that the Minnesota attack is connected to the explosions in New York and New Jersey, it’s becoming clear where the cards are going to fall on this collective story.

Trump is just poised and ready to say “I told you so,” and millions of Americans are willing to look at his base bragging as the sign that he is in fact the leader they want and need.

Despite Hillary Clinton’s extensive foreign policy leadership experience, it’s Trump the frightened will turn to, if only because he told them long ago that he expected this.

Clinton may (correctly) make the argument that it is Trump’s rhetoric which might have inspired these attacks in the first place, but when the demagogue shouts “build that wall,” he will have the voices of millions chanting along.