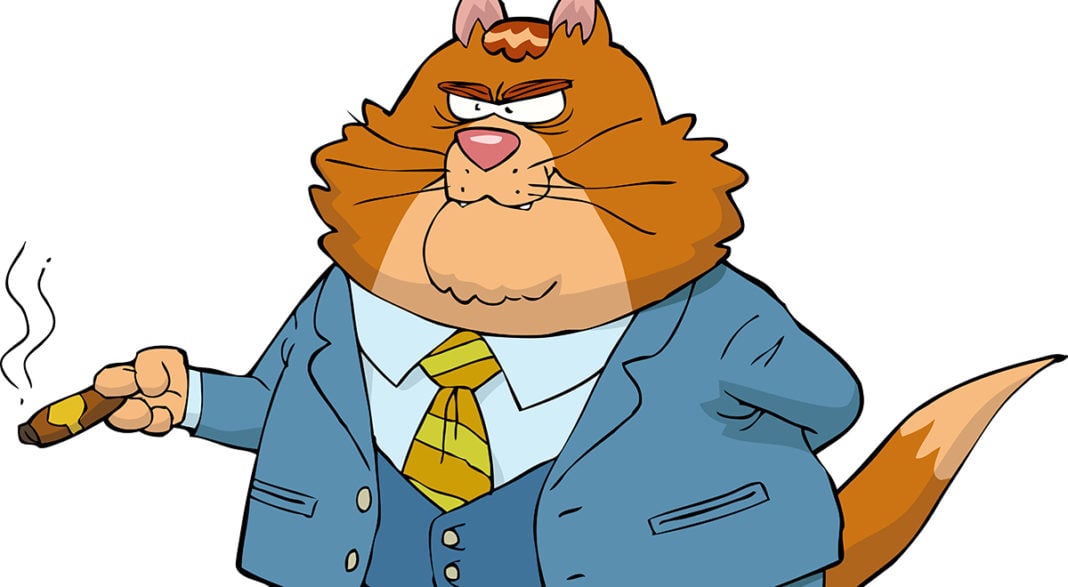 Over the weekend, activists stood outside the offices of Mylan Pharmaceuticals chanting, “Heather Bresch, what do you say? How many kids have you killed today?” while holding up a large piñata in the shape of an EpiPen, filled with gold coins. It was a fitting protest against the company’s steep increase in the price of the life-saving medication, which has gone from $50 to $600 for two doses since 2004 – while CEO Bresch’s annual salary and compensation package went from $2.5 million to $19 million.

It’s not just about Mylan and its EpiPen. These kind of predatory, unconscionable price hikes to consumers have become endemic across the pharmaceutical industry. Although it first came to the attention of the media last fall with Martin Shkreli (who raised the price on the AIDS treatment Daraprim from $13.50 to $750 literally overnight – then wished he’d raised it more), his is only one example of the industry’s rapaciousness and greed that has gotten out of control.

For example, last fall, Valeant Pharmaceuticals raised its prices on a number of its products. For some of them, that increase was as much as 800%. Another one is Solvadi, a drug used to treat hepatitis C, which Gilead Sciences has raised the cost to U.S. consumers to between $84,000 and $168,000 for a 12-week treatment (in comparison, patients in Japan pay $300 for the same thing).

A few years ago, Gilead did the same thing for its HIV treatment, Strilbild. Yet another was Naxolone, a drug used to treat opioid addiction. First patented in 1961, this drug goes for an average of $2.90 a dose in the developing world. Cost for U.S. patients: $28,000 a year. Yet another example: Thiola, a drug used to treat kidney disease. Drugmaker Retrophin managed to grab the rights to this 40-year-old drug in 2014, then promptly raised the price from $1.50 to $30 a pill.

How do these vampires justify it? One of their favorite arguments: cost of research and development. That doesn’t fly, particularly when one considers that these corporate vultures spend twenty times as much on marketing than they do R&D. Mark Malone, a member of the AIDS activist group ACT UP, points out that “American taxpayers fund much of the research that goes into creating these medications” – yet the products are handed over to the whims of Big Pharma, which no longer has any shame about profiteering that is making fortunes for a few lucky shareholders – and bankrupting everyone else.

Valeant CEO admitted this in no uncertain terms last year when he said: “[If] products are sort of mispriced and there’s an opportunity, we will act appropriately in terms of doing what I assume our shareholders would like us to do.” In short, damn the patients – we need to make lots of money for our shareholders!

And let us not forget that these companies in most cases are buying up the rights to old medications, making a few tweaks and “repurposing” them, after which they turn around and inflate prices to obscene levels.

Of course, Big Pharma players like to pretend they’re generous. Some of these companies offer “programs” in order to make these drugs “affordable” for those who can’t pay their exorbitant demands.  Even Shkreli claimed that most patients wouldn’t be paying full price for his product.

Who would, then?  We, the People, that’s who. Patients who get the medication through their insurers under the Affordable Care Act will pay a fraction of the cost, while taxpayers pick up the tab for the balance. This has the effect of increasing premiums and deductibles for the rest of us – just in case you wondered why your bills keep increasing, despite reforms under the ACA. Big Pharma has found a perfect way not just to gouge patients who need these medications in order to live, but all of us, stuffing themselves at the government trough.

And how did Congress respond? The usual: attempting to repeal Obama Care and cutting taxes for large pharmaceutical companies. This leads to even more price gouging and profiteering – and the cycle goes on…and on…and on…

There is a simple solution, and it’s already in place. It’s called Medicare. Opening this up to all citizens from cradle to grave would subject Big Pharma to stricter regulation when it comes to essential treatments. If Big Pharma wants to make profits, let them deal in non-essential treatments and medications. It’s also time to reform the tax code, particularly when it comes to capital gains.

But don’t expect anything from a GOP-controlled congress – regardless of who wins the White House in November.