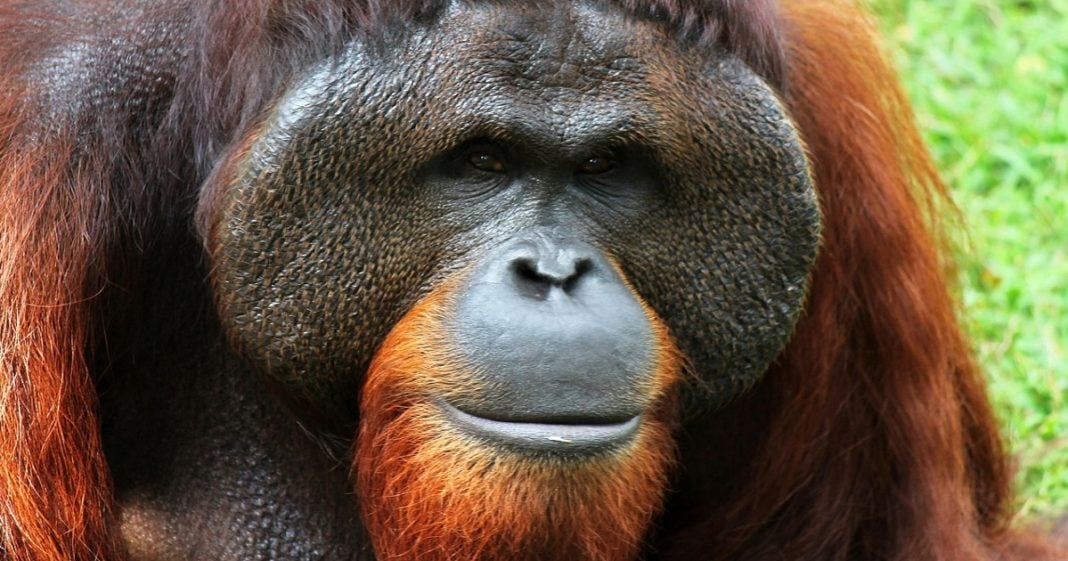 In the Colchester Zoo in Essex, England, a touching interaction between an Orangutan and a heavily pregnant woman happened to be caught on film.

One of the two male orangutans at the Colchester Zoo was shown in the video, attempting to caress and even kiss the woman’s heavily pregnant stomach from behind the glass enclosure.

As the woman grins in wonder, the ape peers closely at her stomach before reaching out a furry hand to gently rub the glass.

It’s unclear why the woman felt the urge to expose her baby bump in the first place, but the touching interaction has the ability to leave each viewer open-mouthed in wonder at the strong and clear line of relation between man and ape.

Orangutang’s reaction to a woman with a baby bump in Colchester Zoo. pic.twitter.com/q7Tufo1nqh 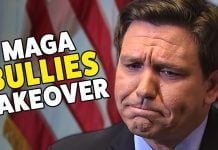 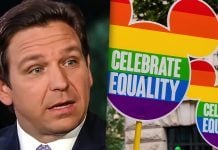 DeSantis’ Attacks On Disney Could Backfire On Taxpayers 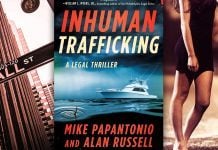