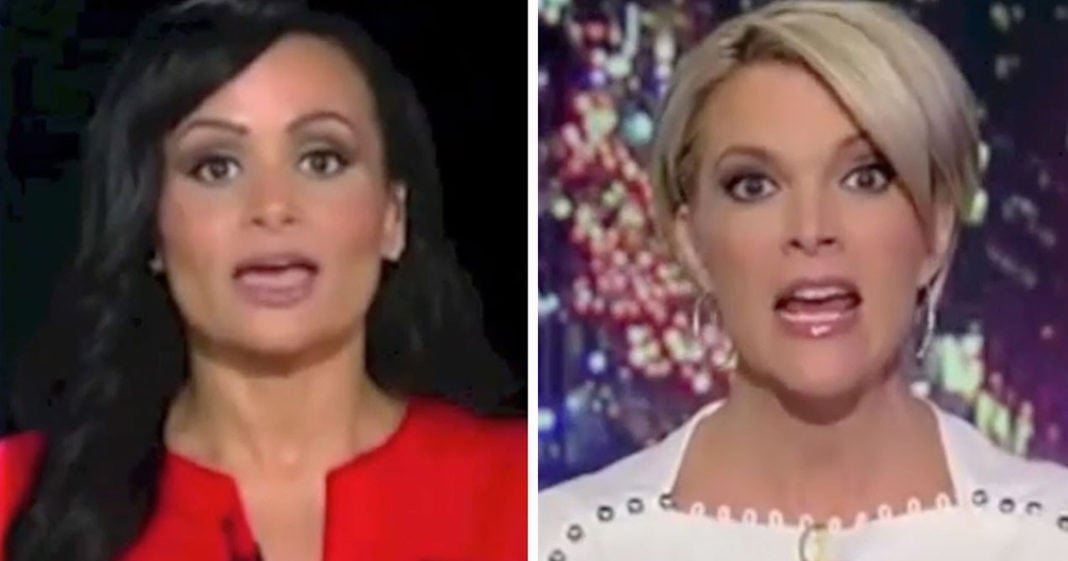 In this Majority Report clip, Megyn Kelly joins the growing number of people in the media who are sick of Katrina Pierson. Kelly asks Pierson about Trump’s position on birtherism, and Pierson says that it’s “totally irrelevant.” Kelly’s not having it, which is a pretty solid stance to take considering that Trump addressed the issue the very next day…something his official spokesperson apparently didn’t know was going to happen when she appeared on the show.