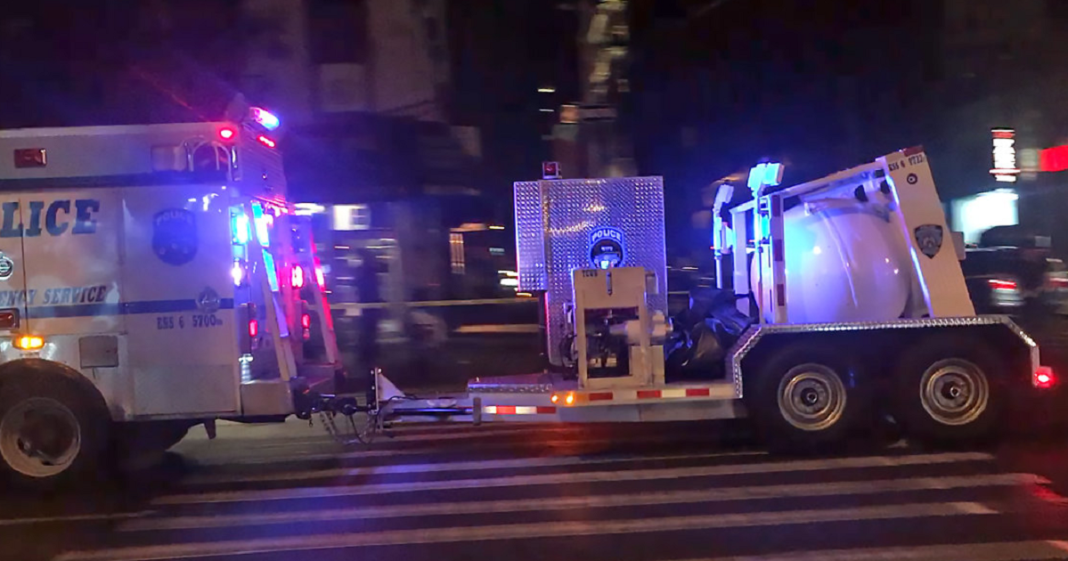 In what is now being described by NYC mayor Bill De Blasio as an “intentional act,” an explosion in or near a dumpster in Manhattan injured two dozen and caused a significant amount of structural damage.

Around 8:30 p.m., the bomb exploded and injured 29 individuals, 24 of whom sought medical attention.

Though the person or people who set the bomb no doubt intended to take as many lives as possible, it is worth celebrating that as of less than 24 hours after the explosion, all 24 injured have been treated for non-life-threatening injuries and have been released from the hospital.

After the initial explosion, a second bomb was found a few blocks away. It appeared to be a homemade bomb constructed from a pressure cooker, the same method used by the Boston bombers. The bomb was disabled and hauled away by police in a special bomb-containment unit.

Police are looking into who might have been responsible for the explosion and second bomb, but as of yet seem to have no leads. Though it is being treated as an intentional act, the mayor said that he does not believe that NYC has been the victim of a terrorist attack.