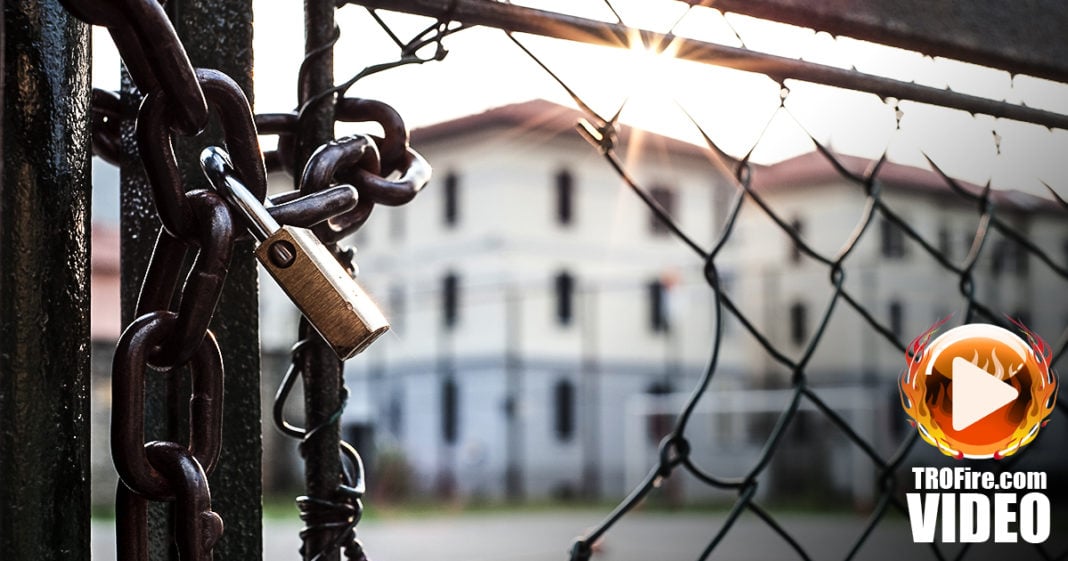 #AskROF: Ring of Fire’s Farron Cousins discusses how we can consider the United States a free nation when our prison population is larger than China and Russia’s combined.

We have a twitter question from Serocco3 who asks, “As Americans, how can we call ourselves a free country when we have more prisoners than China or Russia combined?

If you think back to George W. Bush, post 9/11, when he was talking about Al Qaeda, anytime he talked about Al Qaeda, or terrorists and terrorism, he said they hate the United States because of our freedom. They hate us because we’re free. That’s an abstract concept, freedom as George W. Bush was describing it, but you still hear it today. Everybody hears, “It’s the land of the free.” Really? Tell that to all of the people sitting in prison for offenses that should not have been jailable offenses. As Jay Z pointed out earlier this week, the drug war in the United States has to end. It is backwards, it is racist, and it doesn’t work.

We have a judicial system in the United States that is very racist. Study after study proves that. You can’t argue that fact. The numbers don’t lie. Meanwhile, if you’re a white college boy you can pretty much rape anybody and don’t worry, no consequences. If you do go to jail it’s just going to couple of months, behave yourself, you get out of there in a few days. Don’t worry about it. That’s the message that we send as a country. If you’re black and you do something questionable you’re going to prison. If you’re white, hey don’t worry about it, every makes mistakes, right?

To call ourselves free, when we have such … It’s not just about the prison population. It is about the racism within the judicial system. That’s not free. We could cut down on the number of prisoners, but that doesn’t fix the fact that a black person in front of a judge is more likely to go to jail for the same offense than a white person. I think that’s the real problem, and that is why we really can’t consider ourselves a free country when we still have a judicial system that is more willing to punish a black defendant than white one for the same crime.