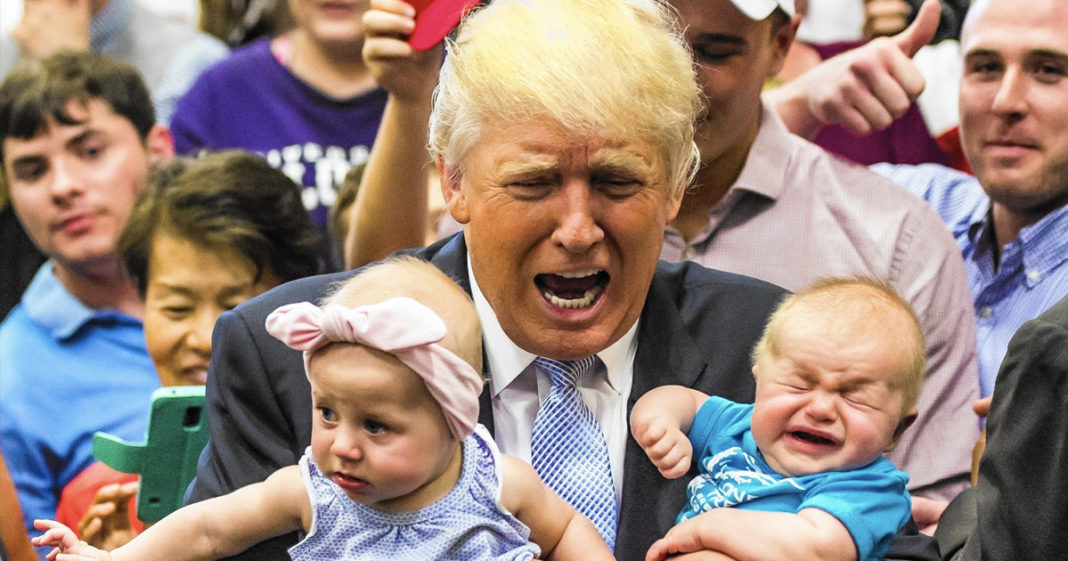 Scott Greer, The Daily Caller & Sarah Badawi, Progressive Change Campaign Committee(PCCC) & Charles Sauer, The Market Institute joins Thom. Trump unrolled his plan for paid maternity leave during a campaign stop in Pennsylvania with his daughter Ivanka. And much like Ivanka’s speech at the RNC in July – Trump’s rhetoric sounded an awful lot like a Democrat’s. The main part of the plan is a change to the tax code that would allow families to deduct childcare expenses – and to allow mothers to receive unemployment benefits for six weeks paid for by “eliminating fraud in unemployment insurance” But is this plan for paid maternity leave going to sit with rank and file Republicans – or will Republicans rally behind this plan because it robs from unemployment insurance to help push women out of the workforce?