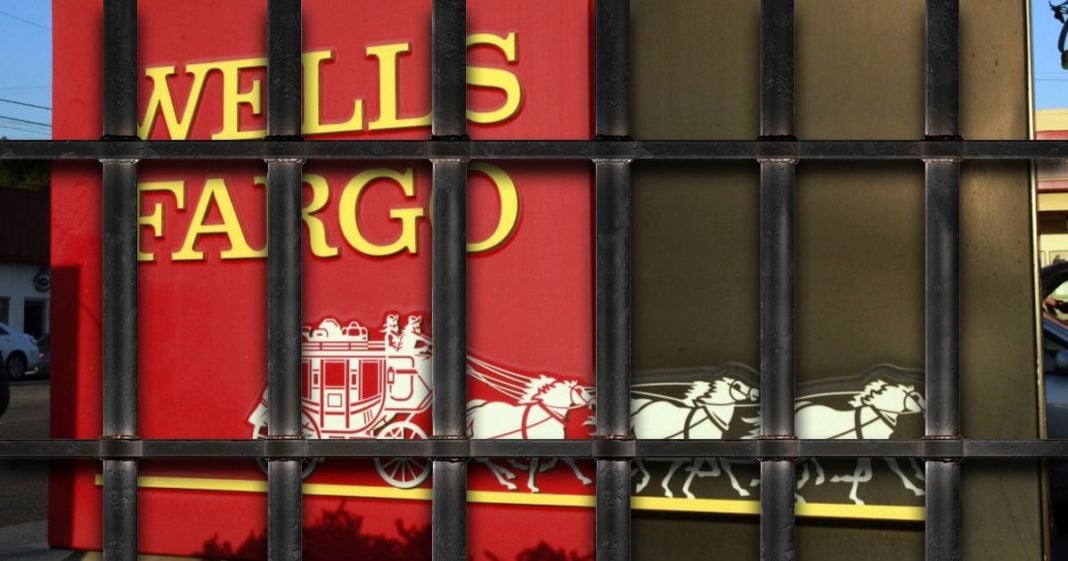 After the CFPB uncovered widespread fraud at Well Fargo at the employee level, things have dominoed so that now, both the Senate and the House have opened investigations into the company, requiring the CEO to testify and calling on the company to release all documents related to the fraudulent accounts.

The announcement made on Friday requests that Wells Fargo CEO John Stumpf, the same CEO who Senator Elizabeth Warren requested return his incentive pay in a formal letter, appear before the House panel in late September.

Stumpf is also set to appear before the Senate Banking Committee on Tuesday of next week, where he will be forced to face Senator Warren and other senators in the committee over the fraud.

Though the House panel is simply requesting that the documentation be handed over by the bank, they say that they will consider subpoenaing the important information if Wells Fargo is not cooperative.

CNBC offers a succinct summary of the impending investigation: Watch.