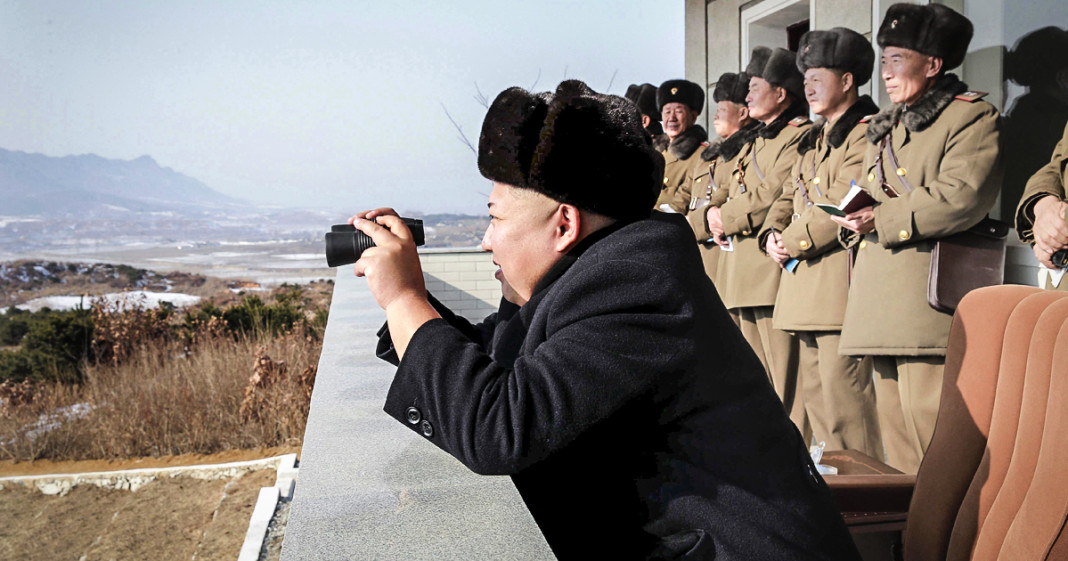 North Korea has suffered this week after devastating floods created a national disaster in the People’s Republic. Despite their constant hostile attitude towards both their neighbors and the west, the nation reached out this week to request humanitarian aid from any nation that would oblige.

Referring to the flooding as the “worst climate phenomenon in more than 70 years,” Korean-run state television reported that the flooding had devastated the Northern part of the nation.

The flooding is the result of heavy rain in late August and early September which caused the Tumen river to overflow its banks. More than 133 people were killed in the flood while nearly 400 are still missing.

All told, the North Korean government reports that over 100,000 citizens have been displaced by the natural disaster.

This request for seems especially preposterous considering that it was just one week ago that the People’s Republic conducted its fifth nuclear test. The nation struggles to obtain and develop a nuclear program despite warnings and sanctions by both China and the U.S..

Though we empathize for the innocent North Korean people, it’s hard to feel generous toward a nation which has spent all of its money trying to obtain nuclear weapons so that it may threaten the U.S. and other civilized nations.

Maybe if Kim Jong had spent his cash on taking care of his impoverished residents rather than trying to saber rattle the rest of the world, they wouldn’t need to grovel now.