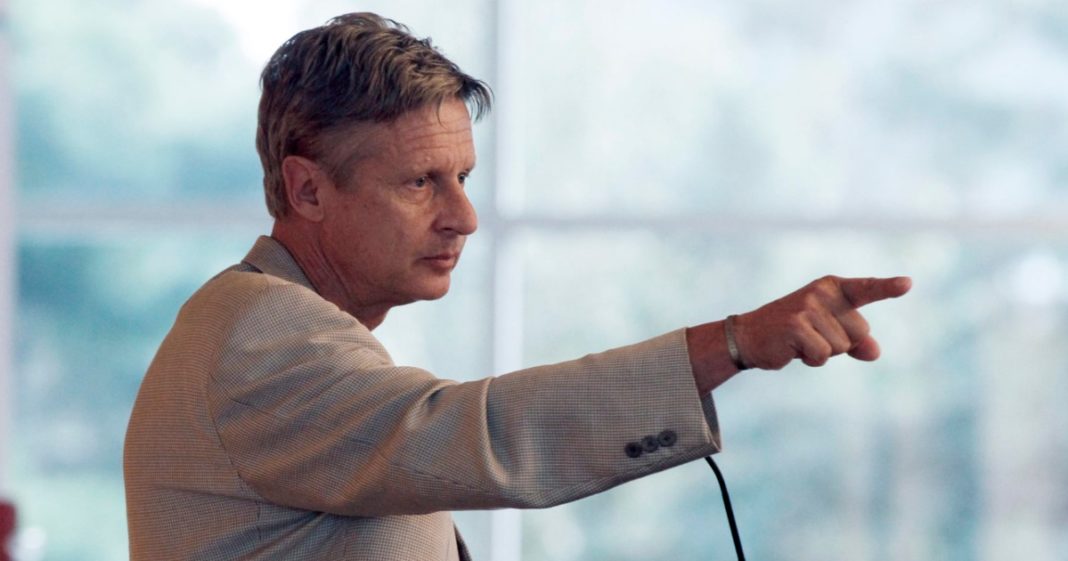 In an important milestone, Gary Johnson has just made it onto the presidential election ballot in all 50 states. Previously, this feat was only accomplished by the Republican and Democratic nominee – and in one rare instance, Independent Ross Perot.

According to Buzzfeed, Johnson announced his accomplishment on Tuesday and spoke about the importance of being on each state’s ballot.

“With a majority of Americans wanting a choice other than Donald Trump and Hillary Clinton, today we now know for certain that on Election Day, every voter in America will have that alternative option.”

Libertarian party nominee Johnson has been holding a respectable percentage of the voting population in the general election, though failing to obtain the required 15% to make it onto the debate stage. Many have protested that threshold, saying that they feel it should be lower. Failed Democratic candidate and celebrated progressive senator Bernie Sanders has even said that he believes the threshold should be lowered to some degree.

Johnson, who subscribes to the usual Libertarian values, has become a popular alternative for conservatives who choose not to vote Trump. Though he is not a good alternative for those who subscribe to more liberal views, Johnson has shown that he deserves a place in this hectic election.

Now that Johnson is on the ballot in all states, there is a chance that his polling numbers may rise. Unlike Green party candidate Jill Stein who is still struggling to obtain ballot space in several states, Johnson’s nation-wide availability lends legitimacy to his campaign.