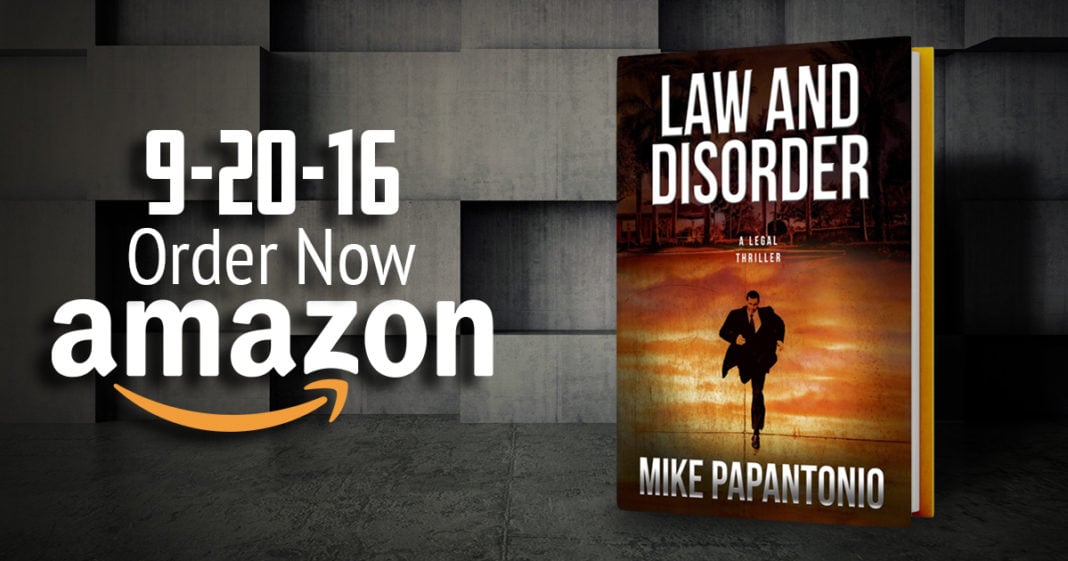 On September 20th, America’s Lawyer Mike Papantonio will be releasing his first novel titled Law and Disorder. The book is a legal and political thriller, drawing on Mike’s experience both as a skilled trial lawyer and as a nationally-syndicated political talk show host. Thom Hartmann discusses the book and more with Mike on The Thom Hartmann Program.