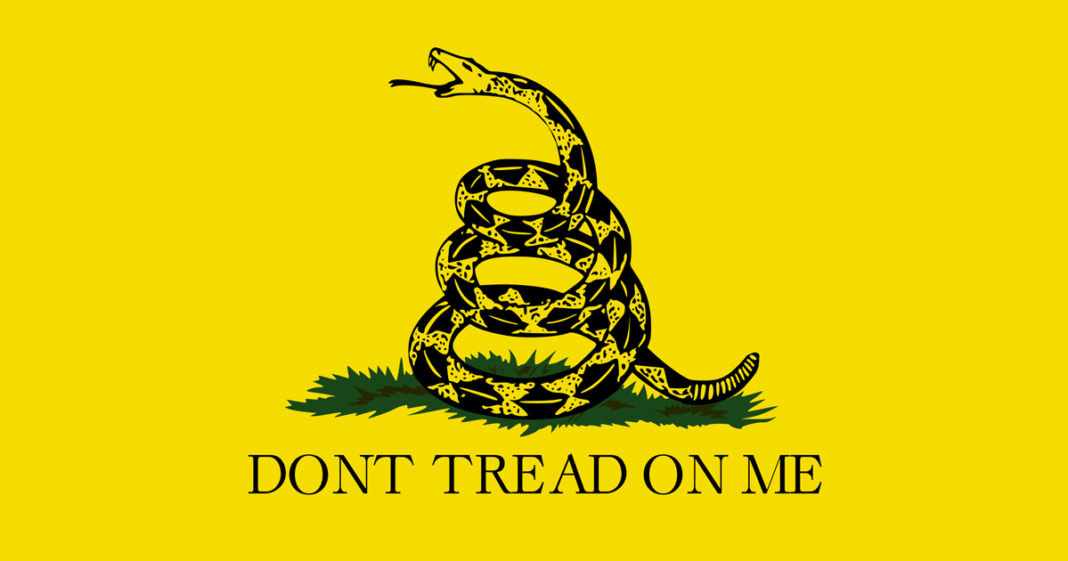 Alex Kotch PhD, AlterNet, joins Thom. Since the 1980s – Charles Koch of the Koch brothers has donated hundreds of millions of dollars to colleges and universities all across the country. Between 2005 and 2014 alone he gave $108 million to almost 400 schools. The stated purpose of Koch’s foray into the world of higher education – of course – is to promote free market ideas and policies. And while that’s defensible enough – the apparent real purpose of this million dollar is a lot more sinister. Charles Koch and his right-wing oligarch allies – it seems – don’t just want to promote their extremist ideology – they want to systematically transform American higher education into an arm of the libertarian movement. My next guest has dug deep into this story – and what he’s found is terrifying.