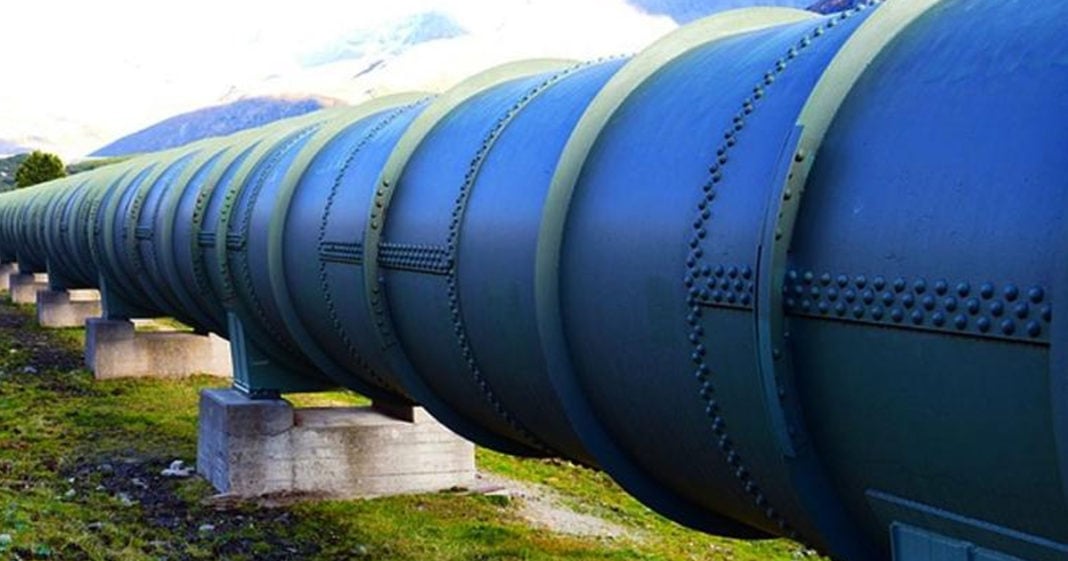 Bryan Pruitt, RedState & Mike Lux, Democracy Partners/The Progressive Revolution: How The Best In America Came To Be & Nathan Leamer, R Street Institute joins Thom. The Obama administration may have temporarily halted construction on part of the Dakota Access pipeline – but the fight against the entire project is far from over. Today – rallies were held across the world to demand an end to the entire $3.8 billion project. Vermont Senator Bernie Sanders even joined in on the action and spoke at a rally here in Washington, DC. The Dakota Access pipeline would have the same impact on the planet as $21.4 million cars. It would also pose a serious threat to the water supply along its entire 1170 mile route, not just on Standing Rock Sioux land. In what possible world is it a good idea? 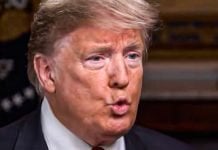