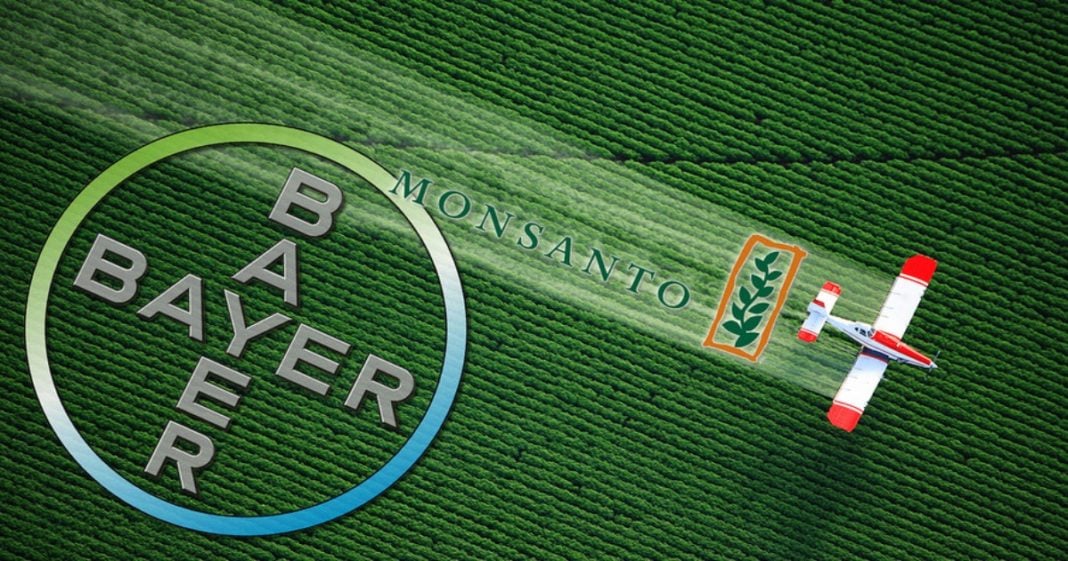 On Wednesday, Corporate Big Pharma giant Bayer finally concluded its long-time negotiations and has officially announced an agreement to take over U.S. chemical giant Monsanto for an estimated $66 billion.

Negotiations over how much Bayer would pay to obtain Monsanto spanned months beginning as early as March of this year. Final negotiations raised the price by 50 cents a share, resulting in the $66 billion price-tag.

Both Bayer and Monsanto have deplorable reputations with the American people as both have been often embroiled in litigation and scandal over damages caused to American consumers. It is only fitting that these two corrupt organizations become cozy bedfellows, though it raises concerns about what the long-term consequences might be.

Luckily, there is a chance that the merger will not pass regulation; only time will tell. Several factors will be weighed including what it might mean to relocate Monstanto from U.S. soil to Germany, the home of Bayer.

There is also the question of whether or not this merger between Bayer’s crop fertilizer division and Monsanto’s seed bank business would too closely align farming resourcing, creating a monopoly of sorts in the face of sinking agricultural profits.

If the merger is approved, regulators will likely require that the newly merged company sell some of their seed assets including soybean, cotton, and canola seeds. With the current monopoly enjoyed by Monsanto over seeds of this type, this could be the one silver lining of this massive corporate merge.