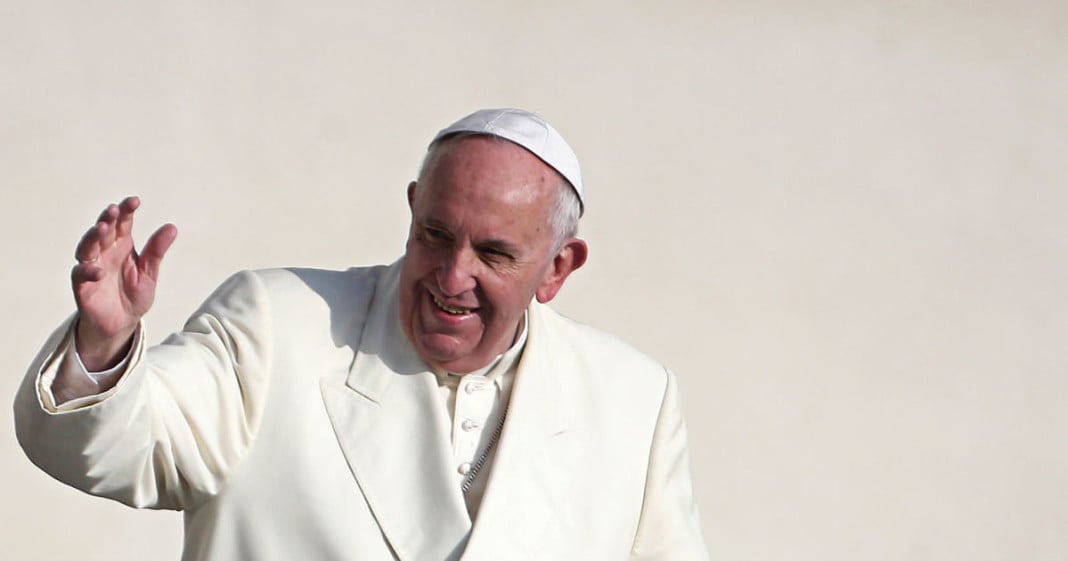 Since the downfall of the Catholic church in the early 2000’s, the church has been working hard to rehab their image, and the most progressive step in that direction has been actions by current Pope Francis.

Francis has won over hearts of people worldwide with his compassionate view of controversial issues. The pope has spoken out against bigotry and urged Catholics to open their hearts.

Now, the pope has accepted an initiative proposed by an abuse survivor to call for a worldwide day of prayer targeted specifically at victims of sexual abuse.

According to a statement released announcing the day,

“The commission believes that prayer is one part of the healing process for survivors and the community of believers. Public prayer is also an important way of consciousness raising in the Church.”

This decision by the pope comes after a week-long meeting with the Pontifical Commission for the Protection of Minors in Rome which seeks to improve safety of minors and work to correct the image of the Catholic church.

Though we will forever remember the tragedy of cover-up and scandal from the early 2000’s, Pope Francis continues to take valuable steps forward to win back the trust of the world.