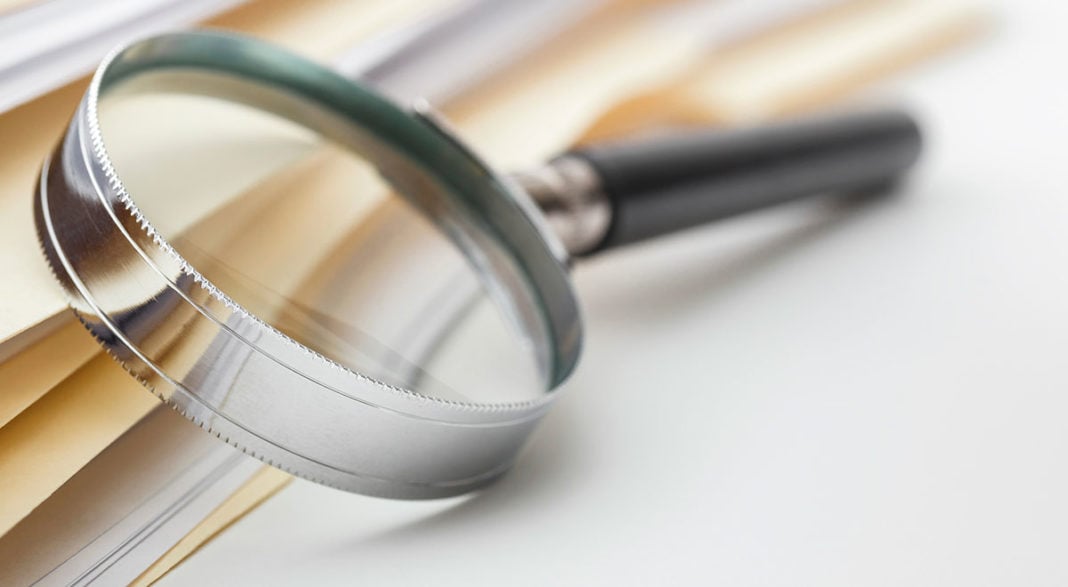 Recently, the Security and Exchange Commission awarded $22.5 million to a former Monsanto executive who exposed the company’s questionable accounting practices involving its toxic herbicide, Roundup. This is the second-largest whistleblower award since the program was started in 2011.

The story goes back to 2009, when Monsanto started offering its distributors a rebate of as much as $20 an acre as an incentive to use Roundup and Roundup-ready seeds. Word had been getting around about glysophate, the toxic ingredient in Roundup that has been the cause of action in an increasing number of lawsuits, and competition from lower-cost herbicides from other manufacturers was cutting into Monsanto’s profit margin. Result: sales of the company’s flagship product had been falling – along with shareholder dividends.

Over the next two years, the incentive program appeared to work for them. By 2011, Monsanto was reporting a 77% increase in its net income, with shares going from .70¢ to $1.26 apiece in only twelve months. CEO Hugh Grant attributed the increase to “significant changes to our business this year,” adding, “those changes resonated with our customers.”

That was when the SEC got curious and decided to launch an investigation into Monsanto’s “customer incentives” program for the previous two years. SEC investigators discovered that while those rebates generated a big increase in the company’s revenue, it also added to Monsanto’s operation costs. Thanks to the unidentified whistleblower, the SEC learned that Monsanto had no procedures in place to account for those expenses. As the cost of the rebates was not reported to shareholders, it led to a “misstatement” of Monsanto’s earnings over the three-year period in question.

While Monsanto naturally denies any wrongdoing, they settled with the SEC for $80 million – of which 28% was awarded to the former Monsanto executive who tipped them off. Jane Norberg, who currently heads the SEC’s Office of the Whistleblower, points out that “Company employees are in unique positions behind-the-scenes to unravel complex or deeply buried wrongdoing.” Expressing her gratitude, she adds, “Without this whistleblower’s courage, information, and assistance, it would have been extremely difficult for law enforcement to discover this securities fraud on its own.”

The “whistleblower law” is part of Dodd-Frank Wall Street Reform and Consumer Protection Act of 2010. This allows someone, usually a company insider, to collect a percentage of any penalties exceeding $1 million when that person provides information leading to the uncovering of fraud. It also provides protection for the whistleblower from retaliation on the part of the company or its management. This provision was added in 2011.

In an interesting twist, the SEC investigation revealed that three Monsanto accounting and sales executives were instrumental in perpetrating the fraud. Those executives will pay fines of as much as $55,000. CEO Grant and Chief Financial Officer Carl Casale were not found to bear any responsibility, but both executives voluntarily repaid the sizable bonuses they had received as a result of the glowing – and misleading – sales reports.