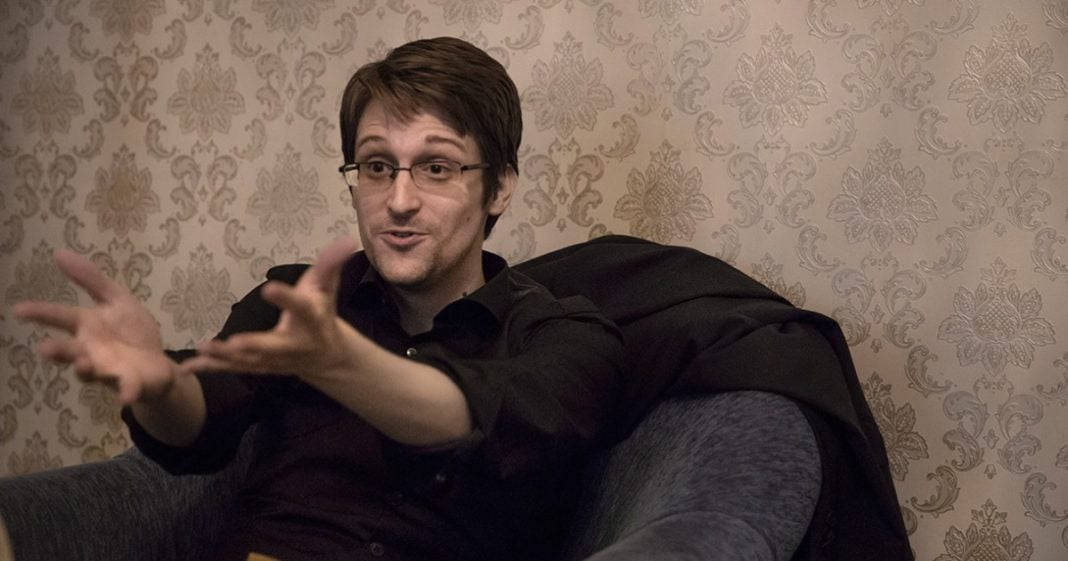 Amid a social movement which is seeking to achieve a presidential pardon for whistle-blower Edward Snowden, Snowden himself has issued an official plea to President Obama, attempting to make a moral argument for his pardon.

Just days ahead of the release of feature film “Snowden,” the real life Snowden sat down for an interview with the Guardian from his hideout in Moscow. Snowden argued that not only did his whistle-blowing of government surveillance qualify as “moral” but that it helped far more than it hurt.

Snowden argued that a great deal of legislation and political action resulted from the information he released, while there didn’t seem to be any official individual injuries.

“I think when people look at the calculations of benefit, it is clear that in the wake of 2013 the laws of our nation changed. The [US] Congress, the courts and the president all changed their policies as a result of these disclosures. At the same time there has never been any public evidence that any individual came to harm as a result.”

While there are some legitimate arguments on both sides, the fact that the U.S. government has made whistleblowing such a dangerous activity when it most often benefits citizens rather than harming them is alarming. Snowden and those advocating for his pardon are making a strong argument. We only hope that the president turns his ear in their direction.